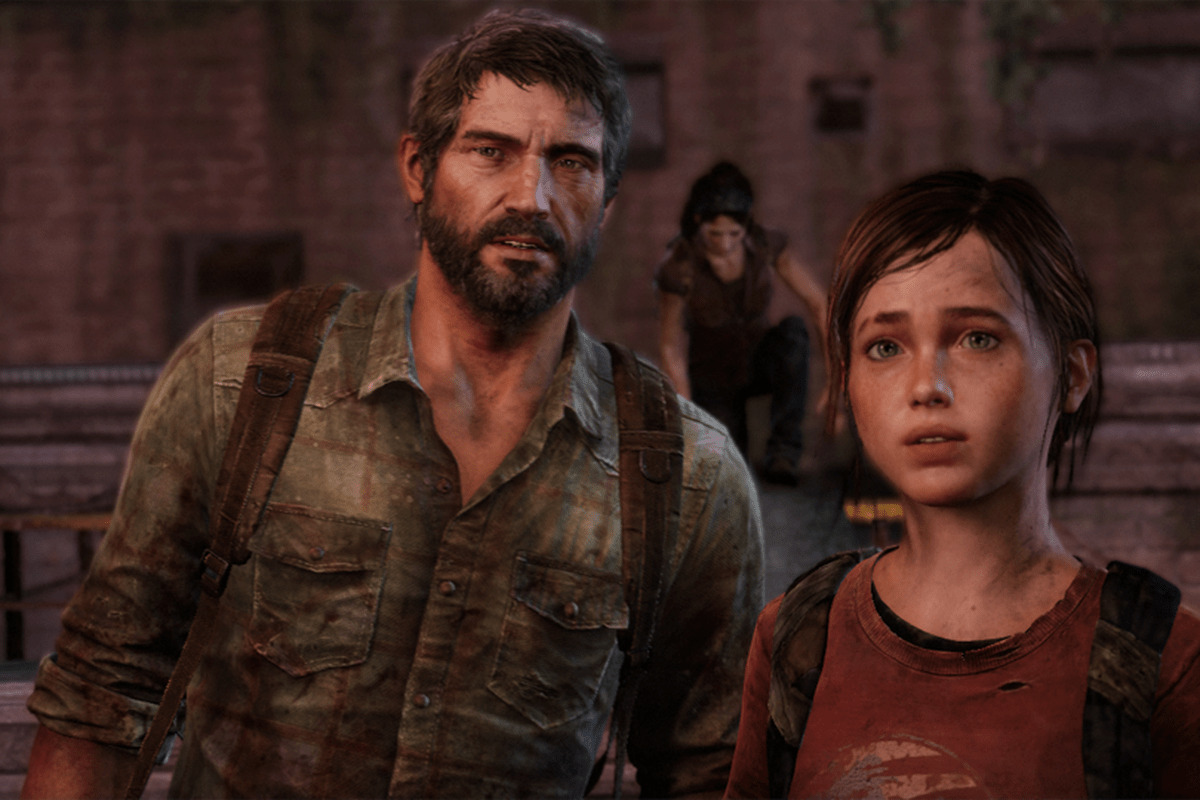 HBO’s TV adaptation of Naughty Dog’s The Last of Us seems to be coming along nicely, as three more actors have been added to the cast. Another original voice actor from the game has been added as well; Jeffrey Pierce, who voiced Joel’s brother Tommy in the game, will be part of the adaptation, as reported by Deadline.

However, instead of reprising his role as Tommy, Pierce is taking on the role of Perry, a rebel in a quarantine zone.

In addition to that, Murray Bartlett and Con O’Neill have also been added to the cast. Bartlett will take on the role of Frank, while O’Neill will play as Bill, one of Joel’s allies from the first game. From how the cast is shaping up so far, it definitely looks like we’ll be diving deep into Joel’s backstory, as well as the events of the first game.

The Last of Us TV adaptation doesn’t have a set release date just yet, but we’ll keep you updated as more info comes our way.