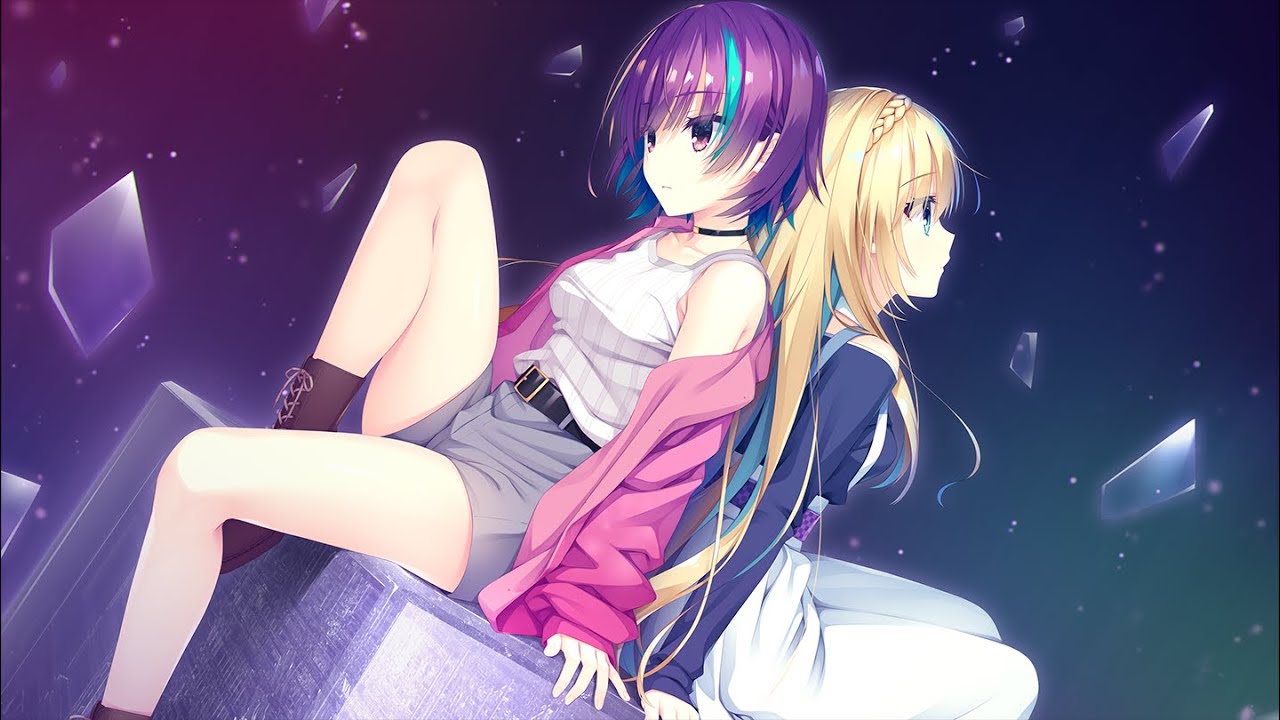 Japanese developer YuzuSoft is known mostly for its eroge, but it just launched an all-age brand named YuzuSoft Sour, which will soon debut with the first visual novel.

The game is titled Parquet and it’s actually coming right away in English on August 27 for PC via Steam, published by NekoNyan.

Below you can check out the first trailer, screenshots, and an official description from the publisher.

In the near future, a technology called Brain-Machine Interface connects the brain and machines. This technology brings about a new paradigm and opens the gates to the digitization of human memory itself.
From these new discoveries, “he” is born. An illegal experiment mixes thousands of memories into a single vessel, creating a wholly new being.
Having only the memories of others, doubts about who he truly is start arising in his mind, until he gathers the courage to go out into the world in search of his true self.
As he steps into the real world, he meets two girls, Kido Tsubasa and Ibaraki Rino.
Both kind souls whose lives have been touched by unscrupulous BMI experiments, just like him.
Learning to live together with their secrets, “he” and “they” will bring about big changes…

If you’re interested in more visual novel news, you can read about the localization of Muv-Luv Alternative: Total Eclipse.