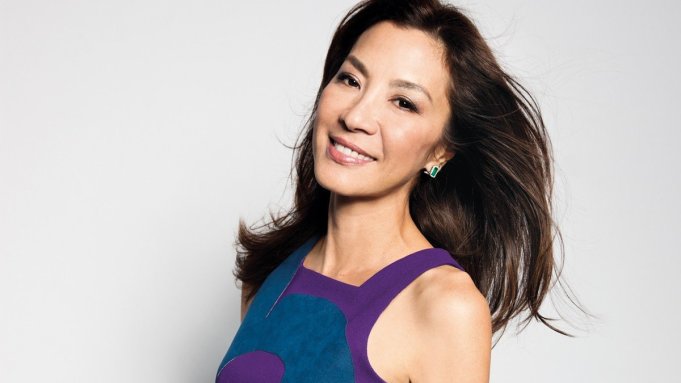 Netflix has today announced that Malaysian actress Michelle Yeoh will play the part Scían in its upcoming The Witcher spin-off series, Blood Origin.

Announced in July of last year, Origin is a six-part series set in a world 1200 years before the start of the popular 2019 show and will cover the events leading up to the Conjunction of the Spheres and the creation of the very first witcher.

“Scían is the very last of her nomadic tribe of sword-elves. No one can come close to her artistry with the blade, and no one carries as much loss within their heart. When a chance presents itself to retrieve a stolen sacred sword, taken from her fallen tribe by nefarious means, she launches herself into a deadly quest that will change the outcome of the Continent.”

Yeon joins other cast members including Jodie Turner-Smith, who will be playing the role of Éile, the show’s main protagonist who is described as a fierce warrior with the voice of a goddess.

Netflix’s The Witcher showrunner Lauren S. Hissrich will be involved in the production of the six-part live-action Blood Origin series, while The Witcher author Andrzej Sapkowski will act as a consultant.