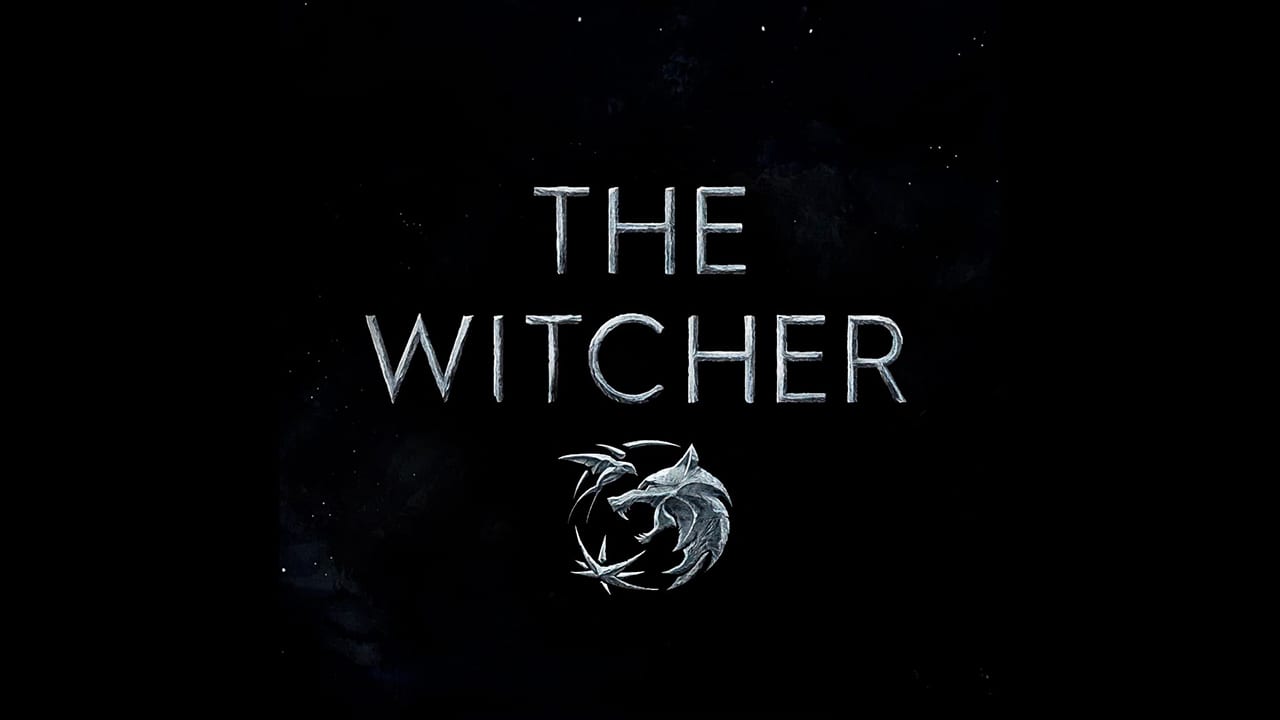 Netflix has big plans for The Witcher franchise following the show’s success back in 2019; there’s a full anime movie called A Nightmare Wolf and a prequel called Blood Origin in the works. It’s the latter that now has its very first cast member officially confirmed, and it’s the show’s lead, Éile, who is described as a fierce warrior with the voice of a goddess.

The news comes by way of Netflix’s Twitter channel, which made the announcement earlier today.

The first cast for The Witcher: Blood Origin has been announced. Jodie Turner-Smith will play Éile, a fierce warrior with the voice of a goddess.

The limited series will tell the story of the first Witcher prototype and the Conjunction of the Spheres. pic.twitter.com/wTltgArMW7

Jodie Turner-Smith is best known for her roles in films such as Queen & Slim, Jett, Nightflyers, and The Last Ship, according to her IMDB profile.

Announced in July of last year, Origin is a six-part series set in a world 1200 years before the start of the popular 2019 show and will cover the events leading up to the Conjunction of the Spheres and the creation of the very first witcher. A Variety description explains that “A grand reckoning on the continent forces her (Éile) to return to the way of the blade in her quest for vengeance and redemption.”

The show is handled by Declan De Barra, while The Witcher’s showrunner, Lauren S. Hissrich, is an executive producer.