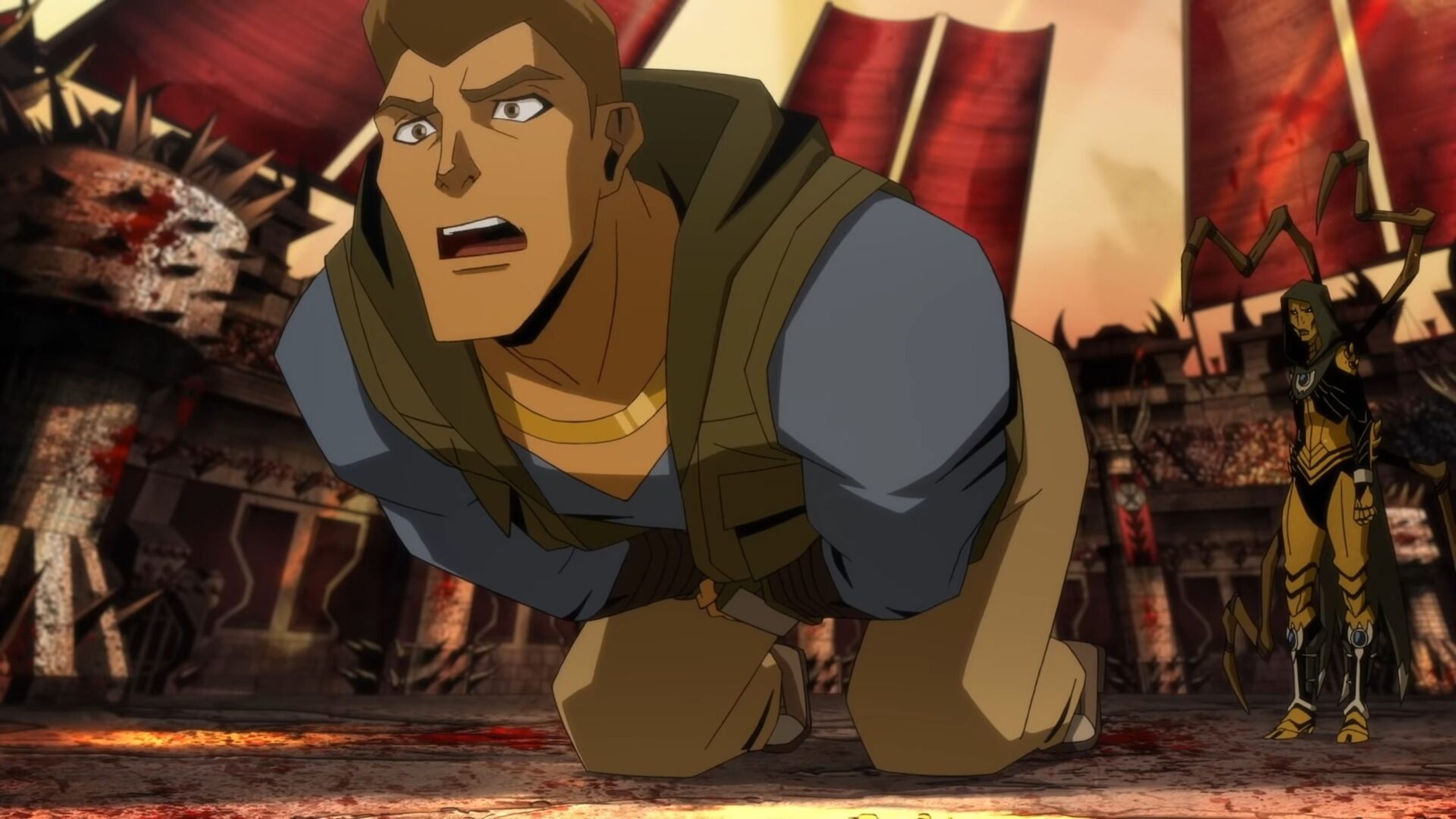 The trailer shows pretty much the whole cast of heroes and villains that will prove familiar to fans of the Mortal Kombat Franchise.

It also shows a lot of blood, which will also prove familiar to fans of the franchise.

Mortal Kombat Legends: Battle of the Realms releases to home video and digital on Aug. 31.

If you’re unfamiliar with it, you can check out an earlier trailer and read an official synopsis below.

“When Shao Kahn’s Outworld barbarians terrorize Earthrealm, Lord Raiden is determined to put an end to the carnage once and for all. This leaves one option: a final Mortal Kombat tournament for the future of Earthrealm – win it or lose everything. Raiden’s elite fighters Liu Kang, Johnny Cage, Sonya Blade and a few new faces kick the action into overdrive as they go head-to-head with Outworld’s most bloodthirsty warriors. The stakes could not be higher. But deep in the Netherrealm, an unspeakable scheme by the malevolent Shinnok unfolds, threatening to obliterate existence as we know it. The universe is watching, and it’s winner take all!”