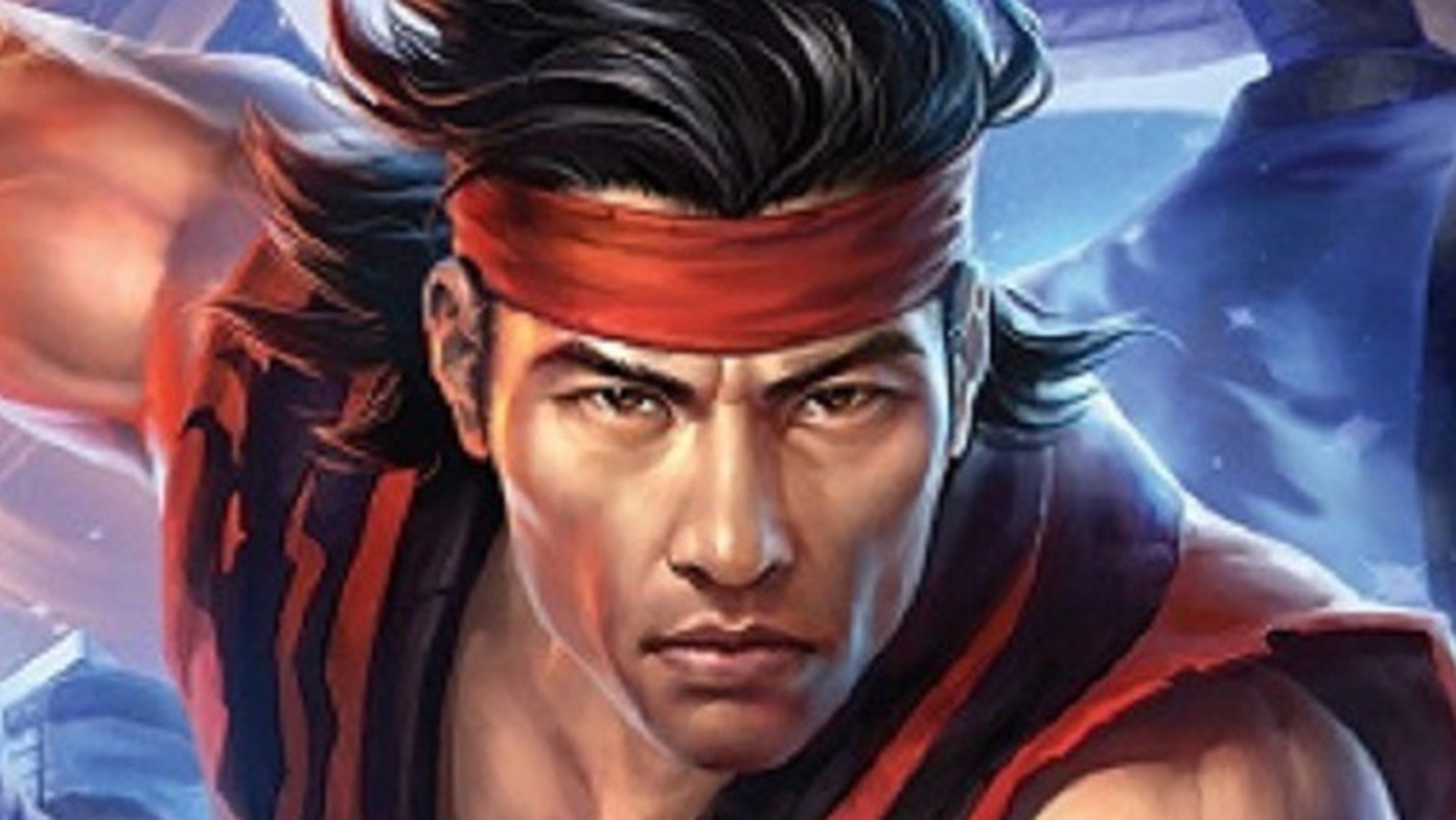 The rebooted Mortal Kombat film might have grabbed mainstream interest this year, but hardcore fans of the franchise are likely to be far more interested in the continued story of the acclaimed 2020 animated movie storyline that kicked off with Scorpion’s Revenge last year. The sequel, Battle of the Realms, is due out on Blue-Ray and digital platforms soon, and it’s just got a brilliant new story trailer via IGN that looks set to deliver another epic spectacle.

If you’re not familiar with Battle of the Realms, here’s the official story description:

In Mortal Kombat Legends: Battle of the Realms, our team of heroes are besieged by the enemy forces of Shao Kahn – forcing Raiden and his group of warriors into a deal to compete in a final Mortal Kombat that will determine the fate of the realms. Now our heroes must travel to Outworld in order to defend Earthrealm and, simultaneously, Scorpion must find the ancient Kamidogu before it’s used to resurrect the One Being – which would mean certain destruction of all things in the universe. Time is short and the stakes are high in this action-packed continuation of the Mortal Kombat journey.

In addition to the film itself there’s also the following bonus content included with the Blueray:

Pre-orders for Mortal Kombat: Battle of the Realms will be available for the Blu-ray and 4K Ultra HD Blu-ray Combo Pack beginning June 28, 2021, and for Digital starting on July 8, 2021.