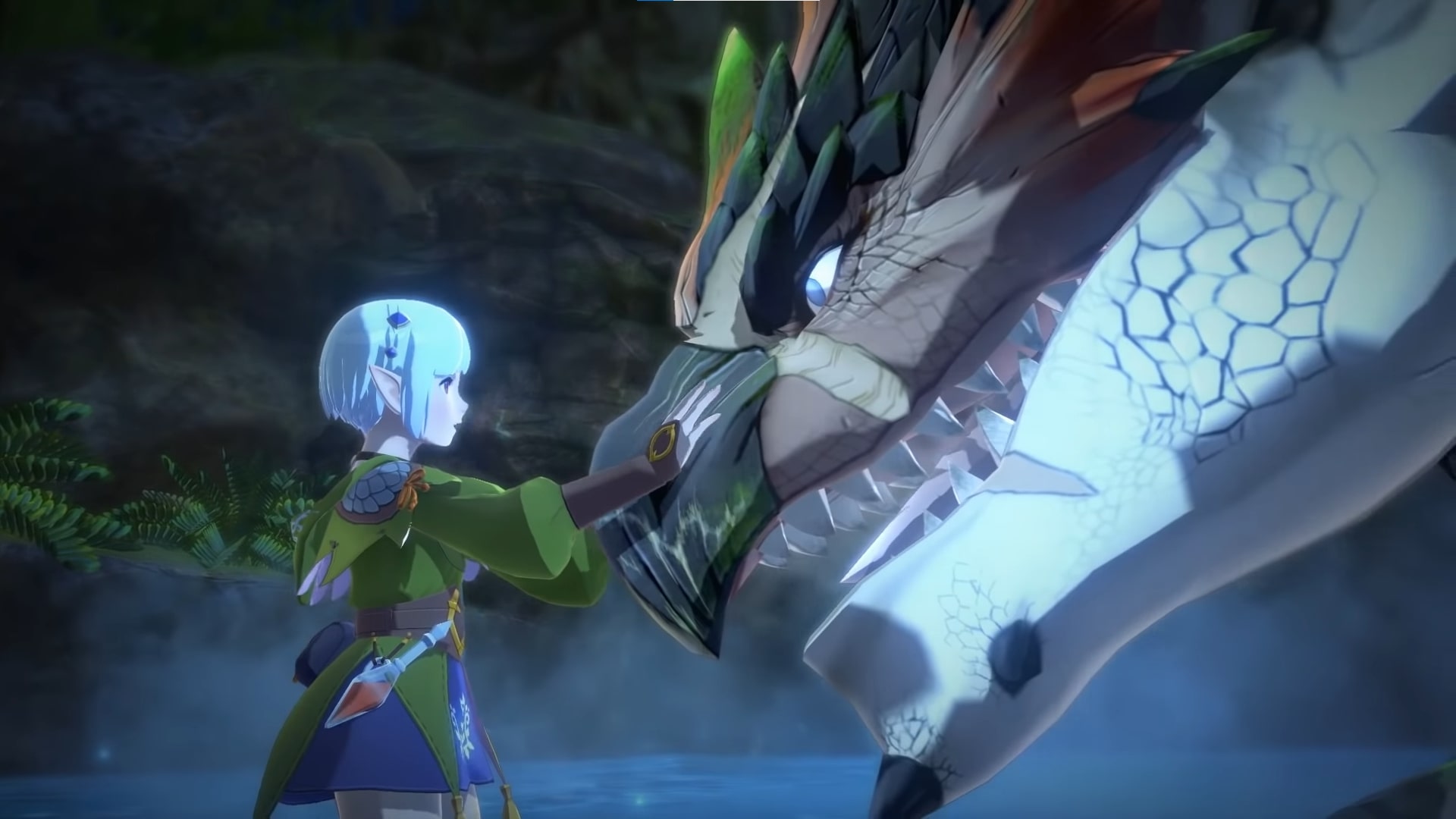 Because releasing one Monster Hunter game in 2021 wasn’t quite enough, July sees the release of Monster Hunter Stories 2: Wings of Ruin as well. Unlike your typical MonHun game, though, this is a more guided narrative experience with a proper story to follow and it also features a turn-based combat system. That being said, Monster Hunter Stories 2 does still allow you to change your character appearance, and here’s what you need to know about that.

When you start a new game, you’ll be able to create your character from scratch. Make sure to spend as much time as you need in the character creator, though, as you won’t be able to change the physical qualities of your character such as their eye color, face shape, and so on and so forth.

After creating your character and finishing the tutorial, you’ll gain access to the whole village, as well as your own house. Head to the house and interact with the chest with the A button, then select the option to change appearance.

From here, you’ll essentially be taken back to the character creator screen, though your options will be a bit more limited. You can only change your character’s hairstyle, makeup, and clothing. The base character model itself cannot be changed, and you’ll need to start a new save file if you want a completely different avatar.

You’ll also be able to select your Layered Armor from here, which is basically Monster Hunter’s version of glamour, allowing you to take on the appearance of other coordinated outfits regardless of what armor you have equipped. We’ve got a guide on outfits here if you need some help with that.

That’s all you need to know about how to change character appearance in Monster Hunter Stories 2. Be sure to search for Twinfinite for more tips and information on the game.