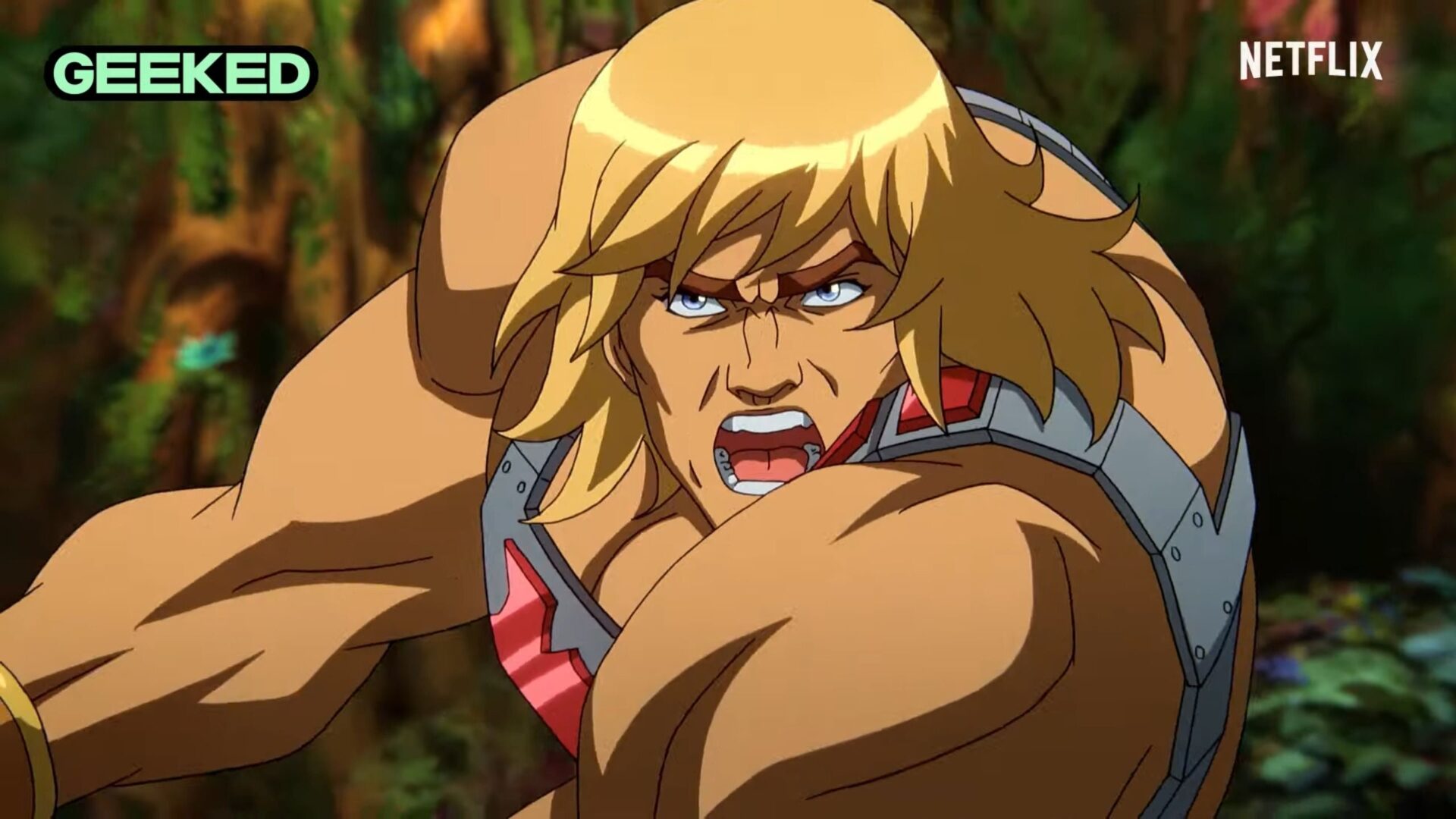 Today Netflix released another video dedicated to the upcoming cartoon Masters of The Universe: Revelation, which is coming soon on Netflix.

The video focuses on the trailer released yesterday and has showrunner Kevin Smith breaking down the main scenes and providing hints on what we can expect from the cartoon.

You can check it out below, and judge for yourself.

Masters of the Universe: Revelation is a sequel of the popular animated series that debuted all the way back in 1981.

The official page of the cartoon on Netflix provides more hints to what we can expect.

“After a calamitous battle fractures Eternia, Teela and an unlikely alliance must prevent the end of the Universe in this sequel to the ’80s classic.”

“From Executive Producer Kevin Smith, comes an epic story that picks up where the 80’s series left off and brings the power of Grayskull back to the world. Part 1 of Masters of the Universe: Revelation premieres July 23, only on Netflix.”

The cartoon debuts on July 23, so we won’t have to wait long to see if the new production will be worthy of its predecessor. In the meanwhile, you can also take a look at the first trailer.