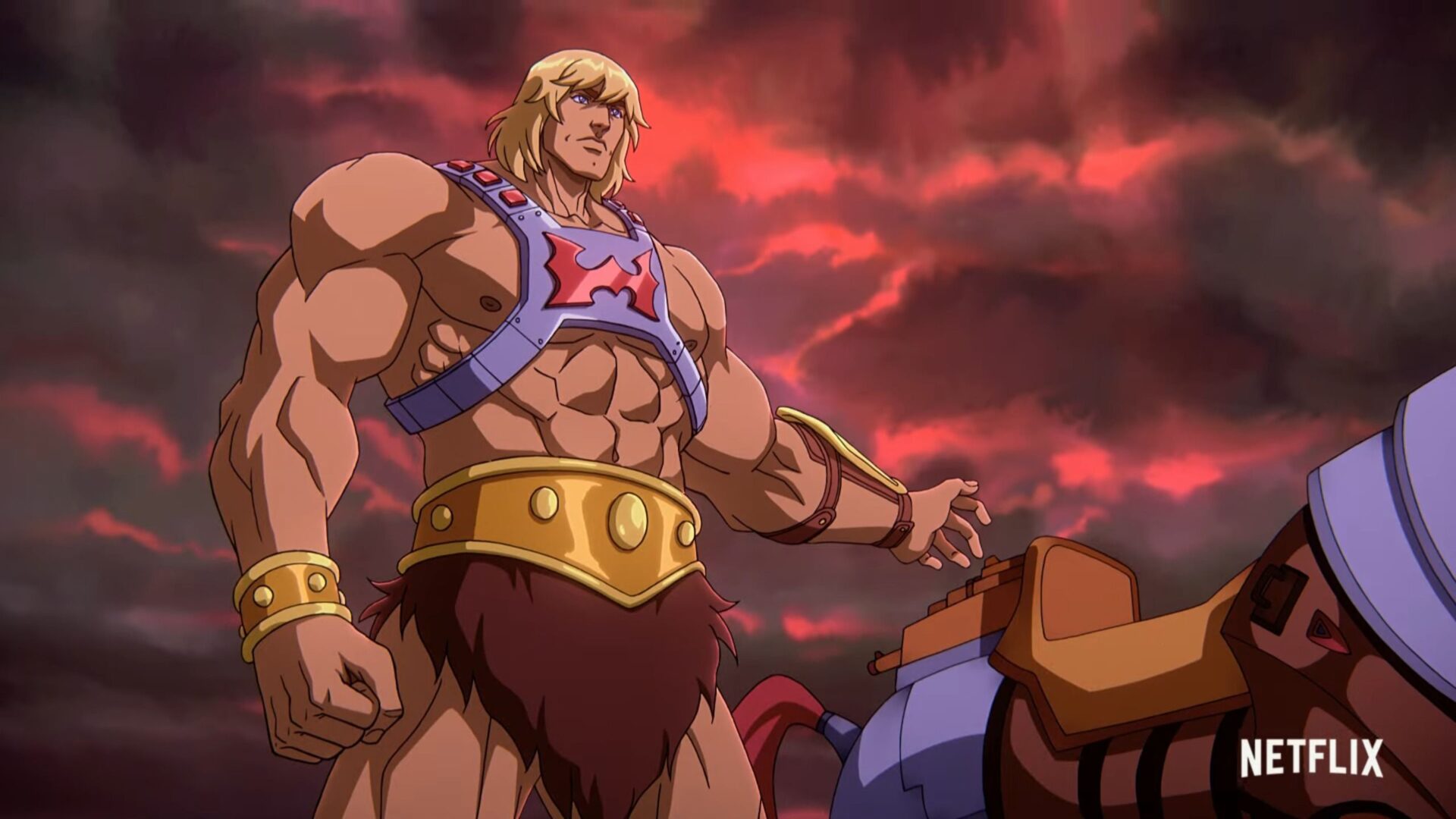 Netflix‘s adaptations haven’t always been kind with the heroes of our adolescence, but today the streaming giant released a teaser trailer for its new Masters of the Universe: Revelation.

The first striking detail is that the art style hasn’t changed all that much, which is already a plus. The choice of song for the trailer is also on-point.

We’re reunited with many of the heroes and villains that we remember, and things feel very familiar, which is great.

Of course, this will have to stand the test of the debut of part 1 on July 23, but at the very least we can say it’s promising.

According to what we know, Masters of the Universe: Revelation should continue the story of the original cartoon instead of rewriting it. Here’s how Netflix officially describes it.

F”rom Executive Producer Kevin Smith, comes an epic story that picks up where the 80’s series left off and brings the power of Grayskull back to the world. Part 1 of Masters of the Universe: Revelation premieres July 23, only on Netflix.”

We’ll have to wait and see if our adolescence will be kept safe, this time around. For now, I’m cautiously optimistic or at least hopeful.