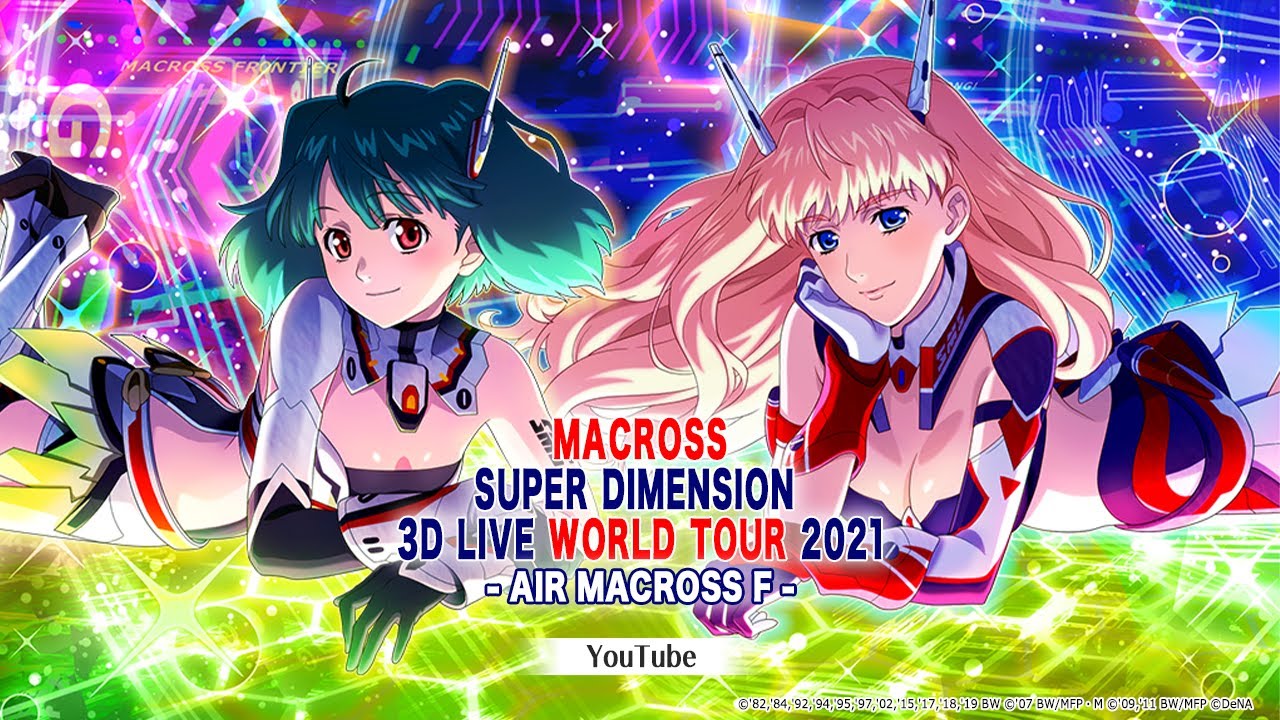 The video shows a 3D version of Sheryl Nome (who is the best girl and I’ll fight you for this) and Ranka Lee perform several songs from the series, interpolated with scenes from the anime.

The 3D parts are actually from the mobile game Uta Macross Sma-Pho De-Culture that was never released in the west, so this is a good chance to take a look.

You can watch and listen below, and smile (or perhaps cry?) while thinking that we finally live in a world in which we can enjoy Macross content without having to go through any loophole or settle for the unsightly western distortion called Robotech.

A few months ago Bigwest announced a deal that unlocked the possibility of releasing the popular Macross franchise on the global market.

We have also heard that those plans basically involve the whole franchise, including anime, games, toys, & more.

At the moment, no specific official releases have been announced, but we have seen a lot of videos on YouTube already, hinting that Bigwest is happy to roll content out while we wait.