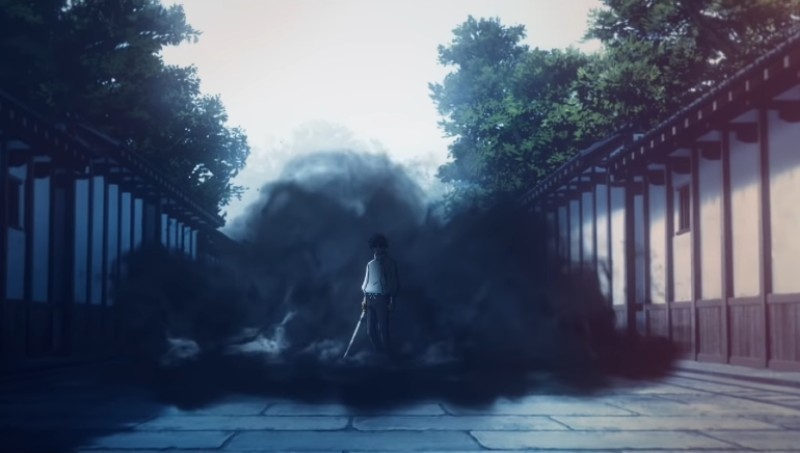 Earlier today, a brand new teaser for the upcoming anime film Jujutsu Kaisen 0 gave fans a glimpse into what they can expect from the feature, including a reveal that Megumi Ogata is voicing Yuta Otobone. You can check out the trailer below.

While brief, the video does give us some insight into the relationship between the characters on screen, as well as what can be expected for the tone of JuJutsu Kaisen 0. This news came directly from the official website, featuring input from the original author, Gege Akutami, as well.

Like the show, the film will derive its source material straight from the manga, Jujutsu Kaisen 0, which was released earlier this year. Viz Media provided the following description of its story:

Yuta Okkotsu is a nervous high school student who is suffering from a serious problem—his childhood friend Rika has turned into a Curse and won’t leave him alone. Since Rika is no ordinary Curse, his plight is noticed by Satoru Gojo, a teacher at Jujutsu High, a school where fledgling exorcists learn how to combat Curses. Gojo convinces Yuta to enroll, but can he learn enough in time to confront the Curse that haunts him?

Jujutsu Kaisen 0 will open on December 24 in the East. Currently, there is no information on a US release or Dub available.

For more Jujutsu Kaisen news, features, and quizzes, be sure to check out all of our related content below, including why we don’t deserve Satoru Gojo and so much more.