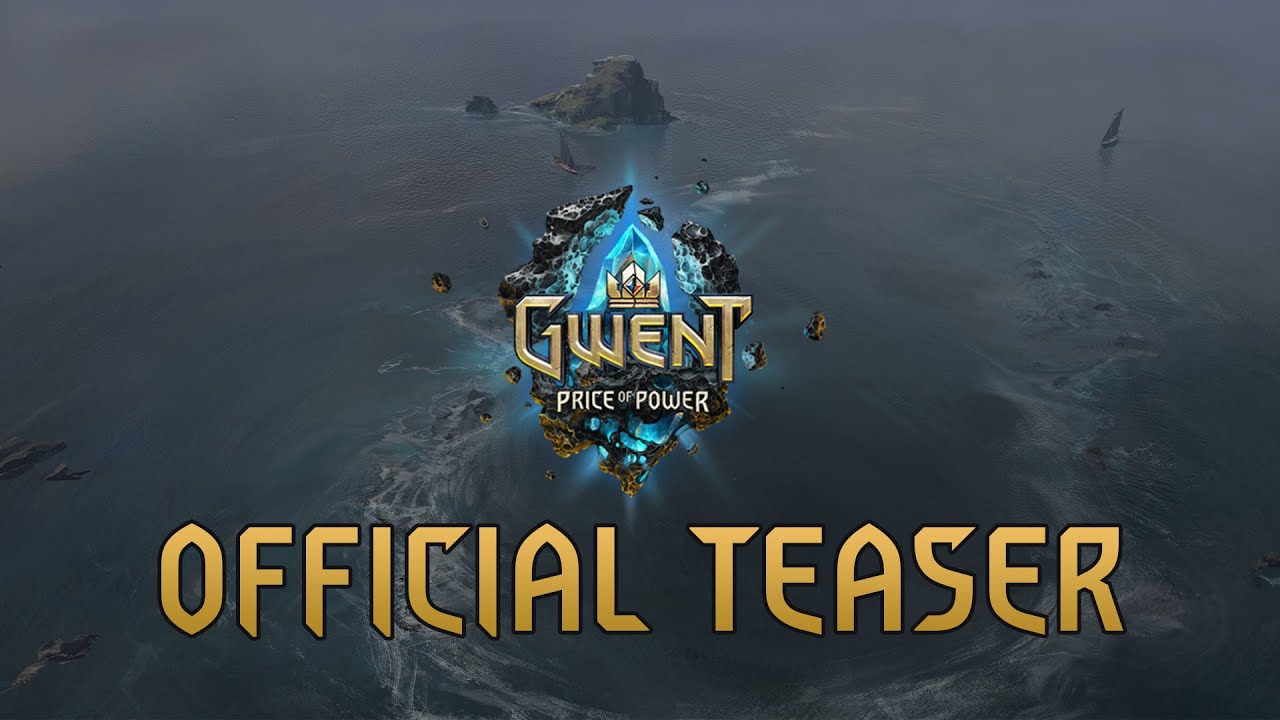 Fans of CD Projekt Red’s Gwent: The Witcher Card Game can look forward to yet another major expansion next month as the developer/publisher today revealed Price of Power: Thanedd Coup in a trailer.

Set to launch on Aug. 3, Thanedd Coup will introduce 26 new cards to GWENT — 4 cards of different rarities per faction and 2 neutrals — offering fresh tactics and tricks for players to utilize during battle. It will also continue the storyline of the Price of Power expansion set — this time revolving around the Thanedd Coup itself; a deadly clash between mages of Nilfgaard and mages of the North which occurred during a conclave held on Thanedd Island.

For those not up to speed, Thanedd Coup is the second installment of the three-part expansion set titled Price of Power. In anticipation of the upcoming release, players can take advantage of the Price of Power Expansion Pass offer — which features a set of vanities, including the exclusive Pyre coin, as well as instant access to all premium Price of Power cards from each of the set’s expansions as they’re made available.