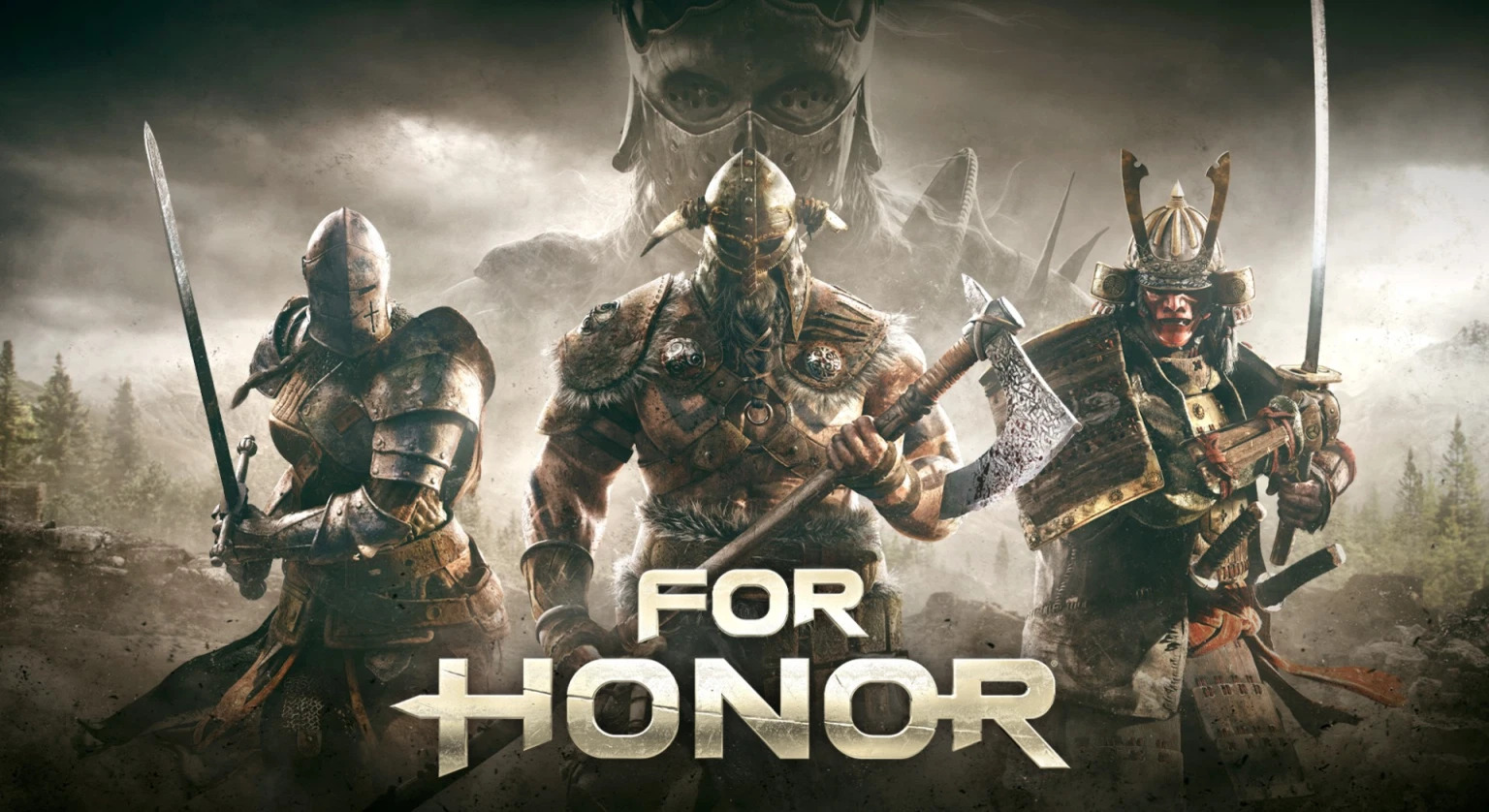 Microsoft announced a few games will be coming to Xbox Game Pass for cloud, consoles, and PC for this week and next week.

Coming this week for the subscription service is The Wild at Heart, a Pikmin-esque puzzle game, available on the cloud today and Ubisoft’s For Honor. The online multiplayer dueling game and single player campaign will be available on cloud and consoles this Thursday, June 3.

The list of new addition may seem a little light for this half of June, but the company will be holding its E3 showcase alongside Bethesda on Sunday, June 13 at 1 p.m. ET. The 90-minute show is expected to cover the game lineup form the two companies’ partnership, upcoming games, and additional news for the Xbox Game Pass service.