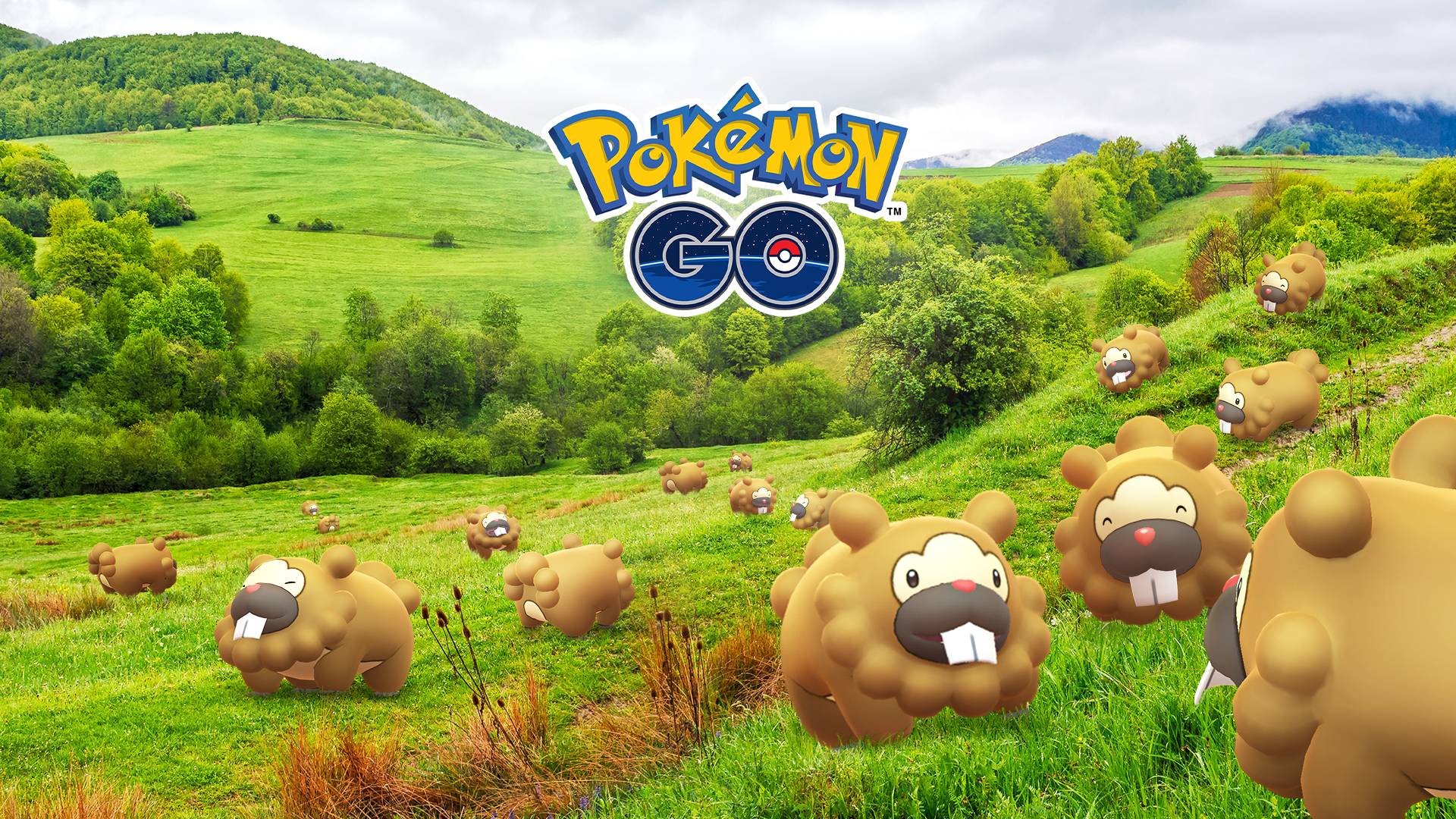 After a Bidoof-filled weekend in Pokemon GO, the fun will continue throughout the week and reach its conclusion this Thursday. But today, Niantic announced another handful of other features focused on the Plump Mouse Pokemon and other bonuses will become available on July 1 between 10 AM and 8 PM local time.

As you may have noticed, Bidoof are appearing more often in the wild. On top of that, they’re also learning new attacks (Thunderbolt, Ice Beam, Shadow Ball) and there will even be a special GO Battle League Cup focused on the Pokemon. During the time specified above, the Bidoof Cup will be available. And as you might suspect, you’ll only be able to use Bidoof in this PvP mode.

The other leagues and cups will still be available at the same time, but keep in mind that the Bidoof Cup is only around for a limited time.

Even more absurd is that Bidoof will be replacing all raids during this time. Level one, three, and five raids will only contain Bidoof and Mega raids will temporarily be suspended. This marks the first time that a non-Legendary Pokemon will be featured in a level five raid.

Also, Niantic mentioned that Bidoof will be appearing in the wild at an incredibly high rate. However, the numbers for spawn frequency and amount of Bidoof is still a mystery.

You may also notice that the Bidoof you pick up will have the FIghting-type attack Superpower. This will be a great move to have for the Bidoof Cup since it’s super effective against Normal-types.

What’s more, Team GO Rocket Grunts will even be getting in on the fun with an even further increased amount of Shadow Bidoof appearing in their teams.

Finally, for the last feature Niantic announced today, it appears that there will be an event-exclusive Special Research story which will be the first one in Pokemon GO with branching storylines. The choices you make in this Special Research will impact the course of the story and even some parts of the event itself.

It was also revealed that a Bidoof Hat avatar item will be a part of the Special Research completion rewards, but no further details were given about the content of the new Special Research.

If you want to check out the official release about the upcoming Bidoof fun from The Pokemon GO Team, you can find it right here.