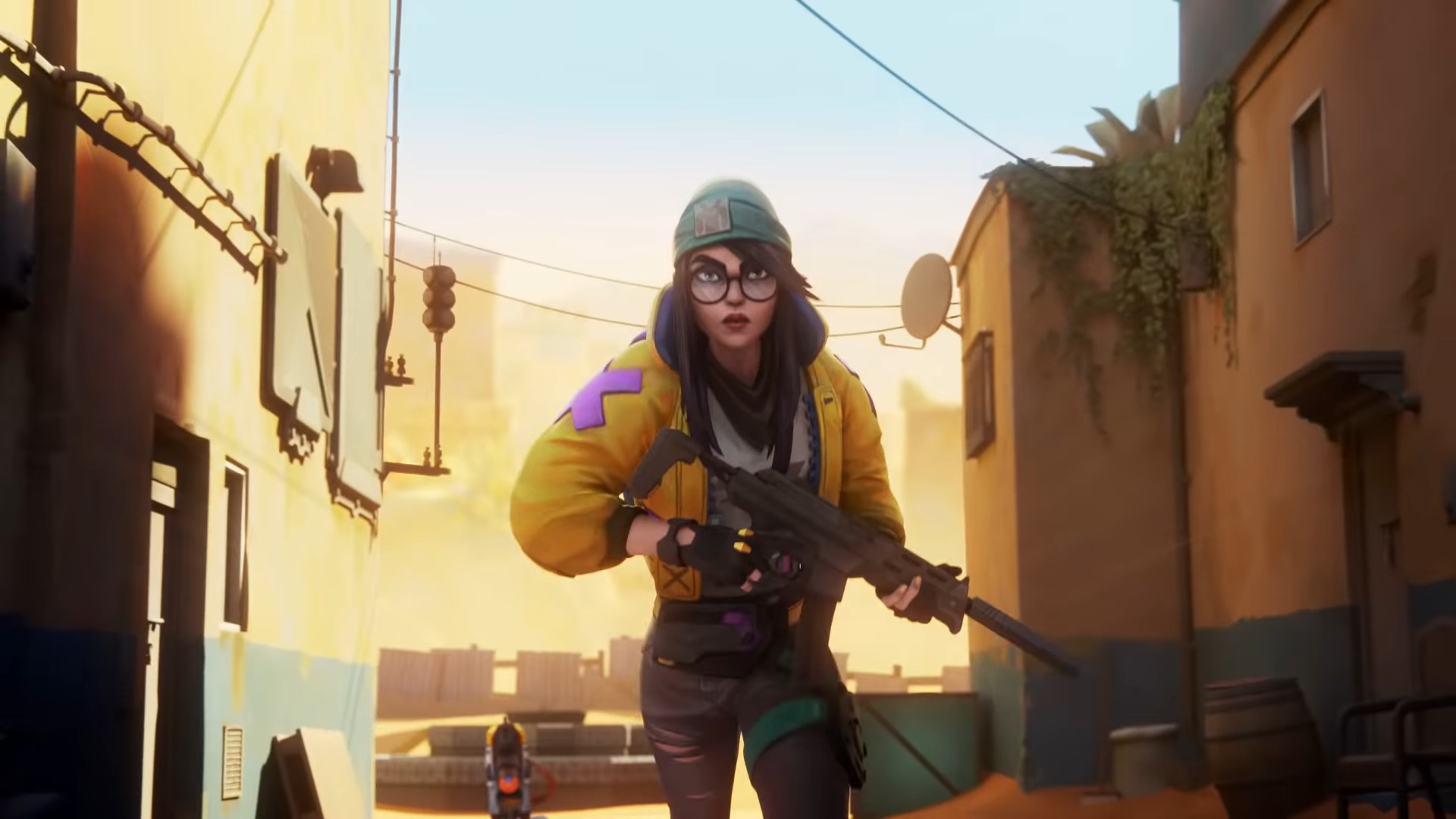 While Riot Games’ support of Valorant has kept a regular cadence of updates since its launch last year, one aspect of the game which hasn’t received much attention has been the expansion of its lore and backstory. Who are the Agents and what are their origin stories, for example; what motivates The Kingdom to steal radianite, and why are people fighting over it? All valid questions that really haven’t been answered satisfactorily.

We’ve had drips and drabs, certainly, but there’s not been the concerted effort to explain the weird and wonderful world of Valorant to the same extent we’ve seen in other “hero shooters” and MOBA games. The issue has once again become a topic of discussion amongst Valorant’s community following the recent reveal of the Duality cinematic.

Thankfully for those desperate for more lore and backstory content, Riot has reiterated its commitment to expanding the Valorant universe’s story in a Reddit AMA session this week:

David Nottingham explained in one answer that the team has plenty planned:

“We have a lot of lore mapped out. Including core conflict, tech, plotlines, and where the arc of the universe is going. Also agent backstories. We will definitely reveal more and more over time. Just getting started :)”

And for those who have been thinking that Valorant’s awesome cinematics would make for a compelling animated series or comic book, Nottingham spoke to that very matter, too:

“We have dreams and aspirations and personally, that would be amazing to expand VALORANT one day. For now though, we are super focused on the game and there’s plenty of new content for the game that has us super excited about evolving the universe.”

As for the frequency of Valorant cinematics moving forward, Nottingham revealed the tricky logistics of creating cinematic content:

“Current plans, probably more or less the cadence you’ve seen so far. We’d love to do more but honestly, it takes a lot of time and resources to put these together and we are trying to focus a lot of our effort on in-game storytelling (environment, agent VO, mystery box breadcrumbs, etc)”

I’d recommend scanning the entire thread if you’re interested in all the little tidbits of information about Valorant lore, but here’s a few I picked out that I think are worth spotlighting.