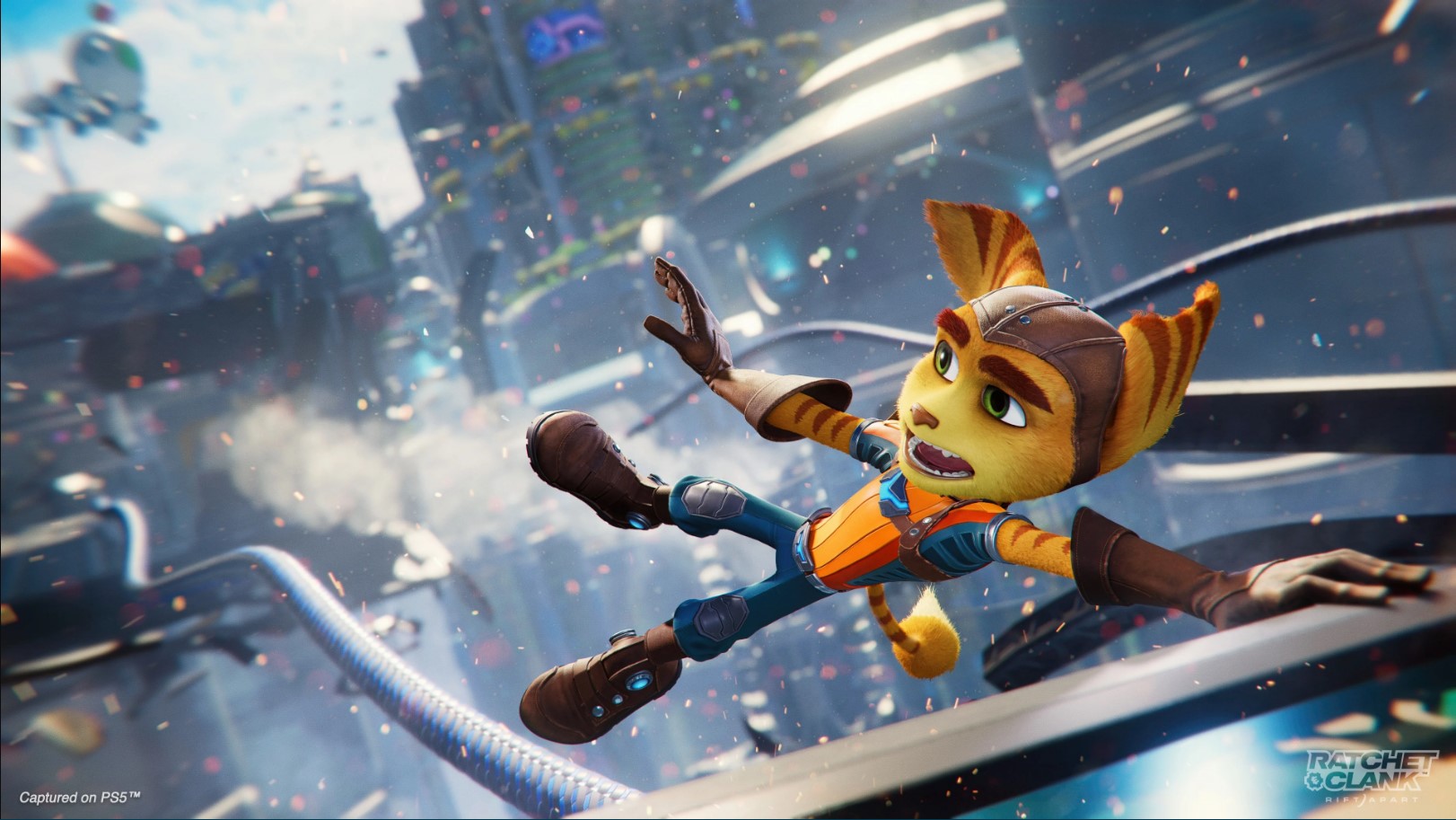 It’s also worth pointing out that the Deluxe Edition of the game also comes with its own unique digital content, and we’ve explained how you can redeem that in a section below.

How to Redeem Preorder DLC in Ratchet & Clank: Rift Apart

First off, you need to redeem the code that comes with your copy of the game. Physical copies should have a slip inside the case, or a code sent to them via email or on some till receipt if bought from a brick and mortar store. Enter the code as shown on the slip into the ‘Redeem Code’ section of the PlayStation Store.

Digital preorders don’t need to worry about redeeming a code, as the preorder DLC will be downloaded alongside the game automatically.

After you’ve done this, load up Rift Apart and your saved game. Press the touchpad, and then navigate over to the ‘armor’ section. You should now find your Carbonox armor set waiting for you here to equip.

As for the Pixelizer, players will need to find it under the ‘Weapons’ tab, or can access it from the weapon wheel.

If you’ve purchased the Deluxe Edition of Rift Apart, you’ll have some additional digital content you can access. All of the armor sets can be accessed from the ‘Armor’ tab of the touchpad menu. Photo Mode stickers are automatically added to the mode itself, your 20 Raritanium is automatically added to your total in-game.

The digital soundtrack and art book can be accessed by selecting ‘Game Version’ when selecting Rift Apart from your PS5 home screen and pressing the ‘Options’ button. You’ll then see options for ‘Artbook’ and ‘Digital Soundtrack.’

That’s everything you need to know on redeeming Ratchet & Clank: Rift Apart’s preorder DLC. For more tips, tricks and guides, head over to our wiki, or see more of our coverage on the game below.