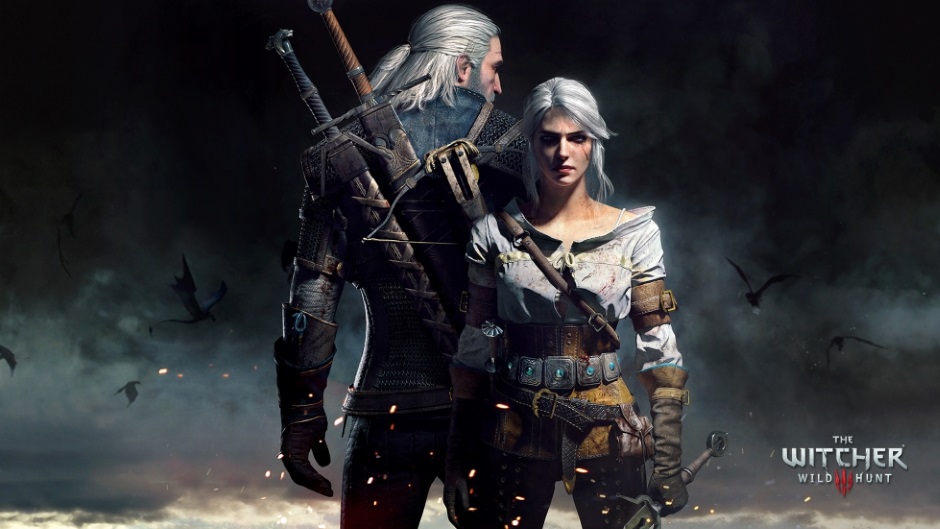 While PlayStation Now’s offerings haven’t exactly been as eye-catching as the games that continually get added to Xbox Game Pass over time, Sony is slowly but surely building up its library in an attempt to compete. Indeed, the PS Now lineup for June is looking pretty good, and offers a nice selection of games for new subscribers as well as players who might have missed out on a few of the more popular games released in the past few years.

Over on the PlayStation Blog, Sony announced that games like The Witcher 3: Game of the Year Edition and Slay the Spire would get added to the PS Now lineup in June. In addition to that, Team Sonic Racing, Sonic Mania, as well as the unfortunate Sonic Forces are also getting added to celebrate the 30th anniversary of the blue blur.

The PS Now library already features games like Bloodborne and Horizon Zero Dawn, so there’s really no excuse not to play these games if you have a subscription.