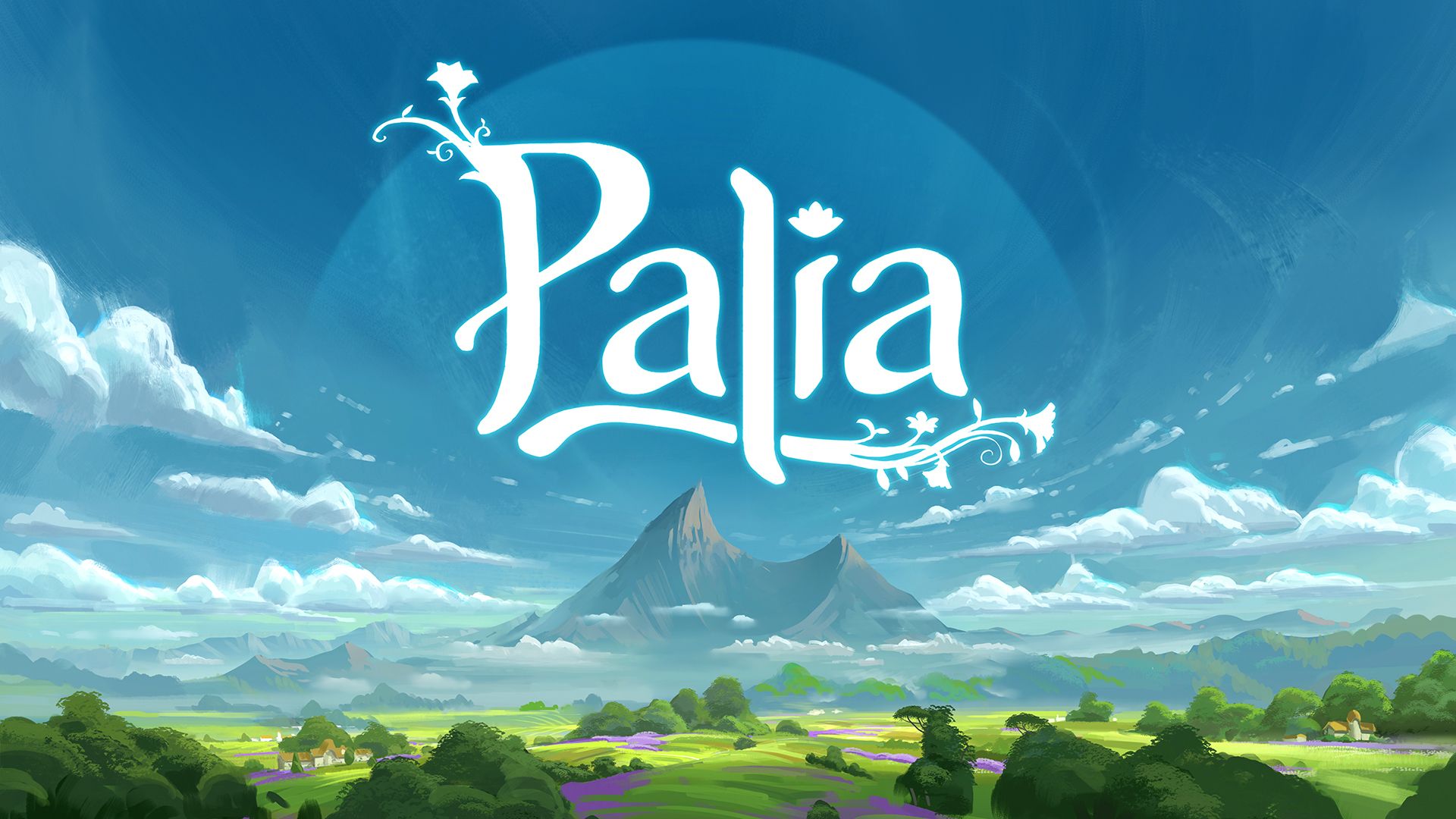 Singularity 6 is a new studio based in Los Angeles built by veterans of developers like Blizzard, Epic Games, Riot Games, Zynga, and Sony Interactive Entertainment.

It’ll come for PC as a pre-alpha early access in summer 2021.

To accompany the announcement, we get a comment from Aidan Karabaich, co-founder and game director.

“We started Singularity 6 to make games that bring people together. We’re so excited to invite players into Palia for the first time. Inspired by some of our favorite titles, our game lets you forge your own destiny, exist in a beautiful setting, and give you a sense of being at home. We expect the players to be a huge part of shaping the game, and we can’t wait to see what they do in Palia.”

Below you can check out the first trailer, screenshots and artwork, and an official description and feature list.

“In Palia, humans are the legendary race, having disappeared thousands of years ago at the height of their grandeur and mastery of magic. Nobody in modern times knows why. Players awaken as human characters without explanation in a quaint, lakeside village where they’ll make their home and forge a new future for themselves and humanity. Together with a massive online community, players will uncover the secrets to humanity’s past through an evolving narrative that will take years to fully unveil. Palia is a gorgeous, cozy world that’s constantly evolving and features deep customization systems, a compelling cast of non-playable characters, and a massive online community of other players to share and explore it with.”