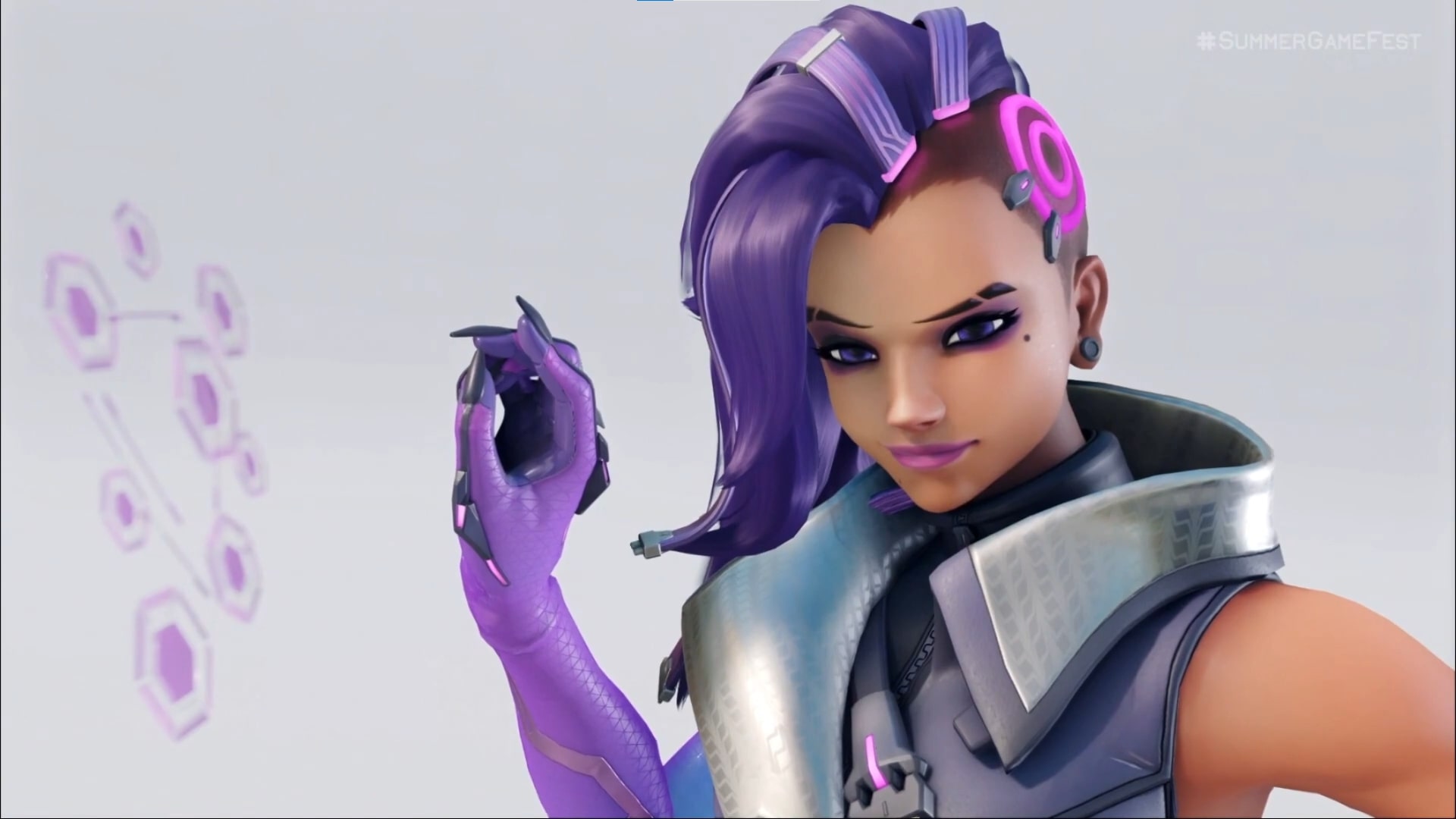 The Summer Game Fest kickoff stream just gave us a very quick look at the updated looks for Baptiste and Sombra in Overwatch 2. The two characters are still recognizable and similar to their old designs with some very noticeable updates.

Baptiste’s updated design uses new hair shader tech to give a certain look that the dev team was aiming for with his haricut, while Sombra outfit contains multiple technological additions that make it stand out.

You can have a look at the new designs for yourself in the video below:

You can check out the full recording of the stream on the Twitch channel or YouTube channel to see more of what was announced during the Summer Game Fest. You’ll be able to see any of the trailers or announcements that you may have missed as well. The full recording will let you have a look at everything that was showcased during the presentation today.

In case you missed it, there’s crossplay coming to the game before the sequel shows up in stores, which is a nice addition for those who enjoy playing with friends on other platforms. It looks to be coming soon, based on the news provided by Blizzard.