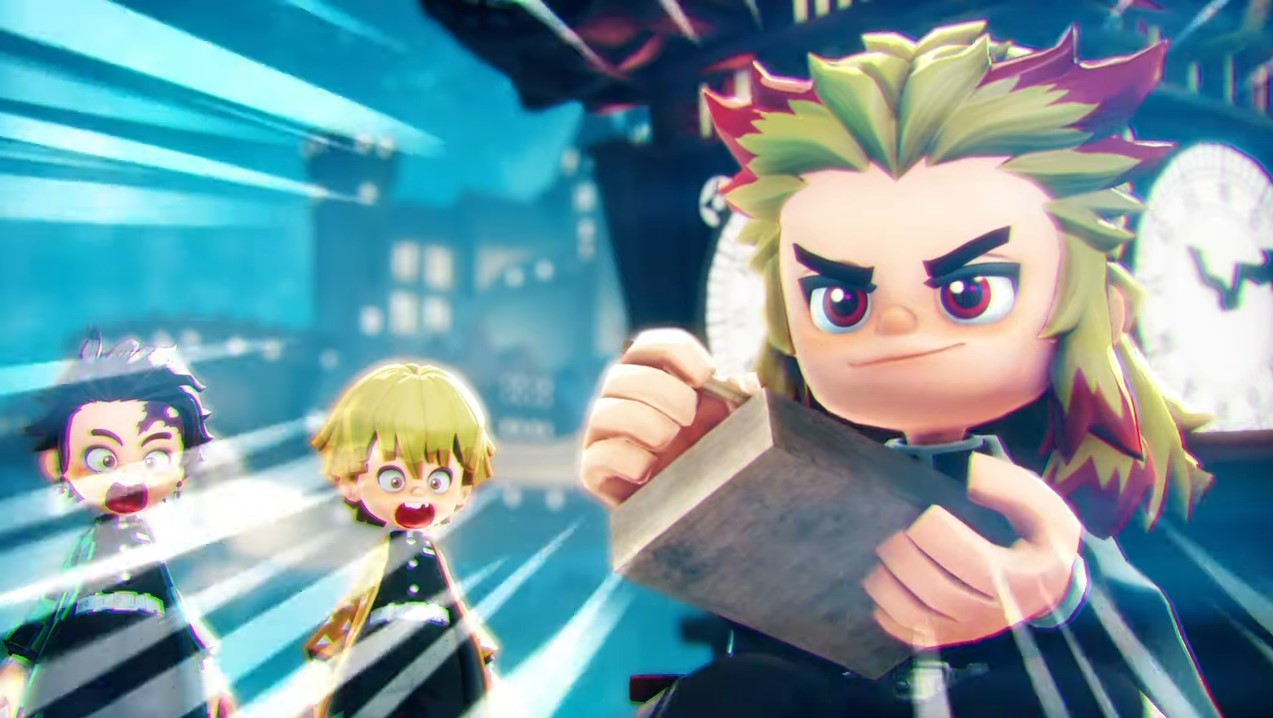 Demon Slayer is arguably one of the most popular anime series out right now, especially with the recent Mugen Train movie giving it another boost in mainstream popularity. It has a game of its own releasing soon, but in case you couldn’t get enough of Demon Slayer in the video game world, it’s getting a crossover event in Ninjala as well.

Ninjala is a 4v4 competitive game where you play as ninjas that use Ninja-Gum to craft bubblegum-like weapons and toss them at your foes. The characters themselves are also adorably jelly-like, and the Demon Slayer icons have been molded to fit that aesthetic.

We got to see some of the main characters like Tanjirou and Inosuke, and there will probably be more to come as well.

Ninjala is now available for free on the Switch, and the crossover event will run from July 19 to Aug. 31.