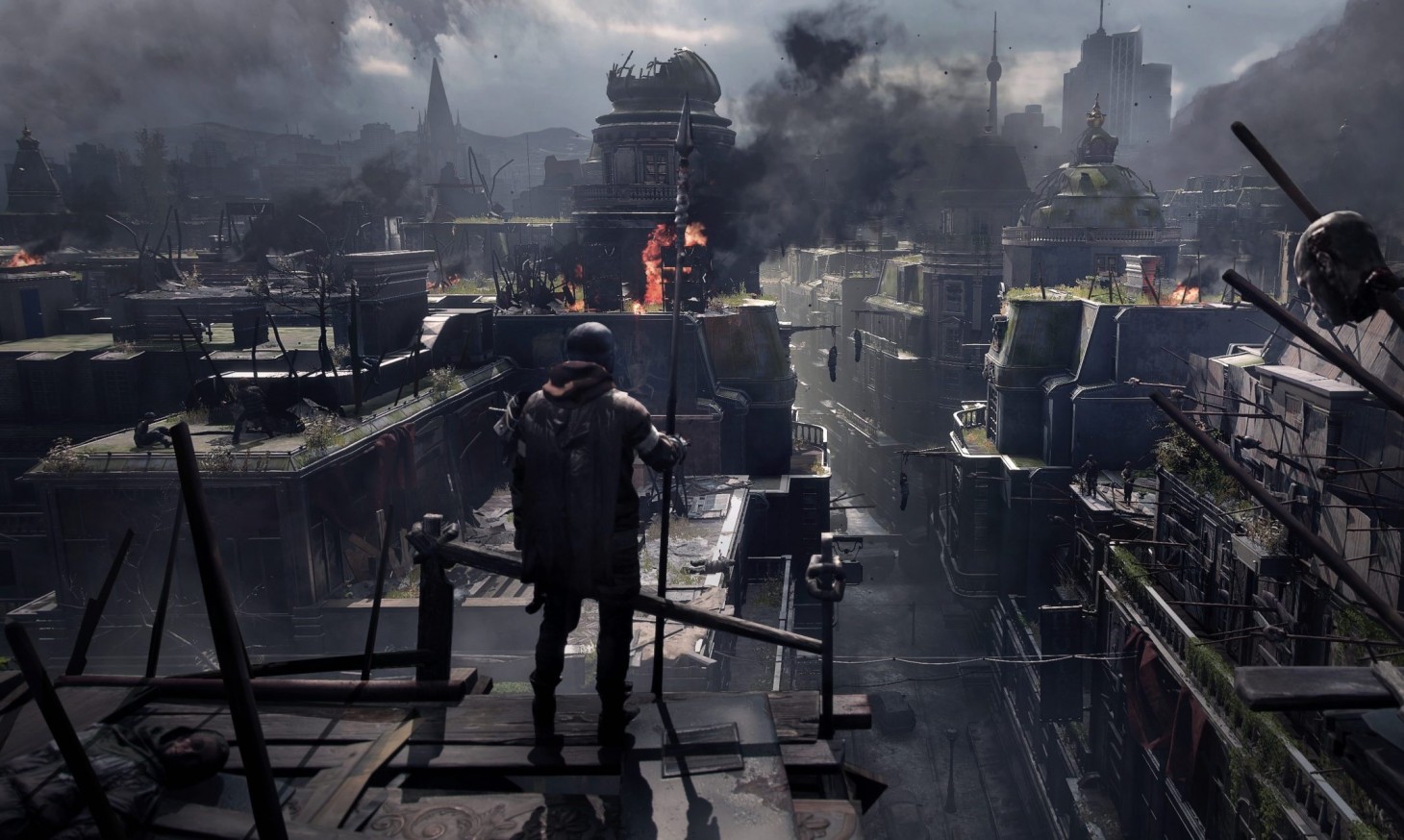 Dying Light 2 has received a new video, and it acts as a scene-setter for the game’s tragic backstory and main plot.

Streamed during the E3 2021 PC Gaming Showcase held on June 13, the video sees the game’s creative director Piotr Szymanek dig into the lore surrounding the game and the backstory of its protagonist. Namely, he offers insight into why the protagonist is willing to venture into the zombie-infested streets of the world when others would consider it a suicide mission.

Things kick off with a primer on the state of the world in Dying Light 2. Following the outbreak in the city from the first game, a chemical weapon strike was used in an attempt to deal with the infected. This proved to be a mistake, as the land is now poisoned and a new form of infected have fully taken over the lowest level of the city. This has forced the survivors to live on the rooftops of buildings in new, makeshift communities.

Some survivors, however, still venture into the lower streets. Enter Aiden, the protagonist of the game. Having discovered that his long-lost sister Mia may be in the city, he has come to try and find her, and will go to any lengths to track her down. To that end, he’s willing to journey through the lower streets to figure out where Mia is, where she’s been for so many years, and how his own past played into her disappearance.

It’s a substantial lore dump, but also a good crash course for those who plan on playing Dying Light 2 later this year. The video can be viewed in its entirety down below.

Dying Light 2 is currently slated for release on Dec. 7 on PlayStation 5, PlayStation 4, Xbox Series X, Xbox One, and PC. For more on all the latest news out of E3 2021, stay tuned to Twinfinite. We’ll be covering every announcement, teaser, and trailer as they happen.