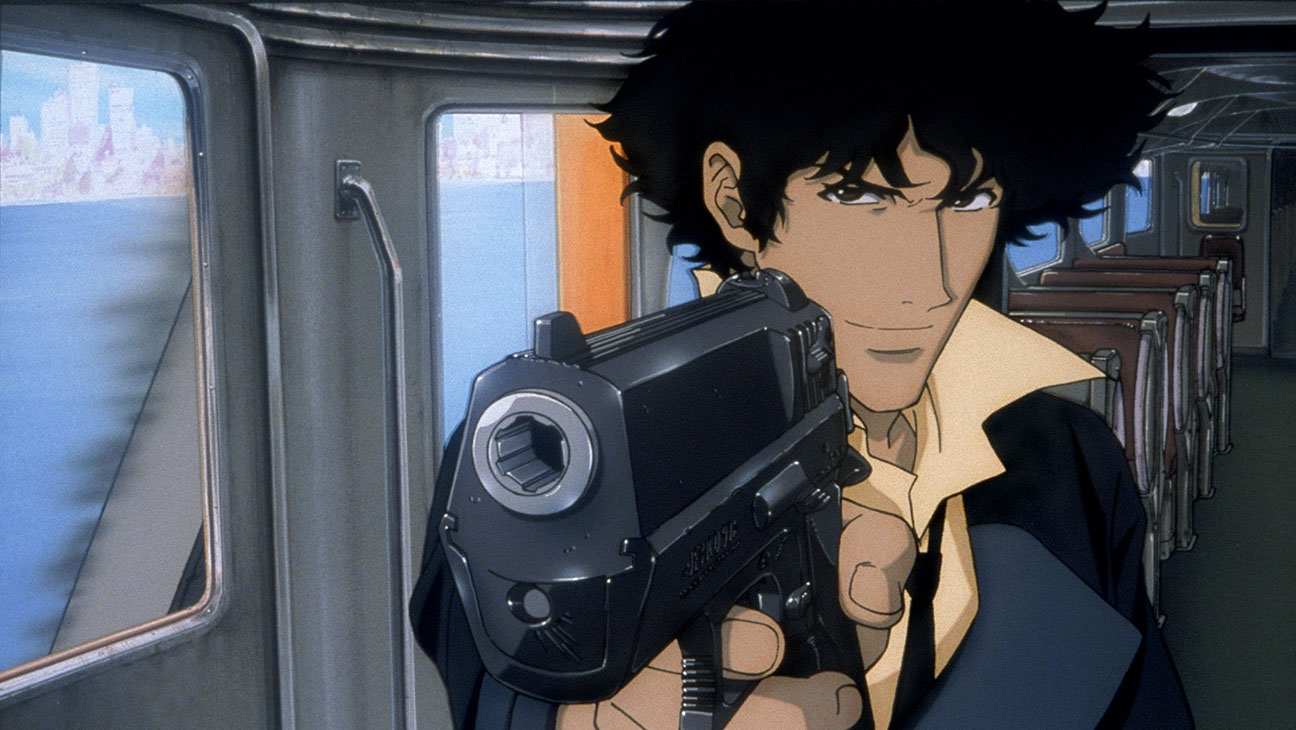 The Geeked Week livestream has just finished air, revealing a bunch of interesting upcoming Netflix projects fans can expect to see in the near future. The live-action adaptation of Cowboy Bebop is one of those titles, as a video teaser with the cast aired, set to the anime’s opening theme song “Tank!” by the Seatbelts.

Alongside the news that the show was confirmed to be coming to the platform this fall, the announcement also revealed that Yoko Kanno, the composer behind the iconic soundtrack of the original Cowboy Bebop anime, would be returning to create the soundtrack for the live-action series as well.

Anyone who has ever seen the original anime knows how important music is to the ambiance of the show, as its vibrant jazz tracks set the tone for action-heavy and somber moments alike.

An official synopsis for Netflix’s Cowboy Bebop series can also be found below:

Cowboy Bebop is the jazz-inspired, genre-bending story of Spike Spiegel, Jet Black, Faye Valentine and Radical Ed: a rag-tag crew of bounty hunters on the run from their pasts as they hunt down the solar system’s most dangerous criminals. They’ll even save the world…for the right price.

For more information on Netflix’s Cowboy Bebop, be sure to check back to the site, as we’ll have impressions of the live-action series when it releases this fall.