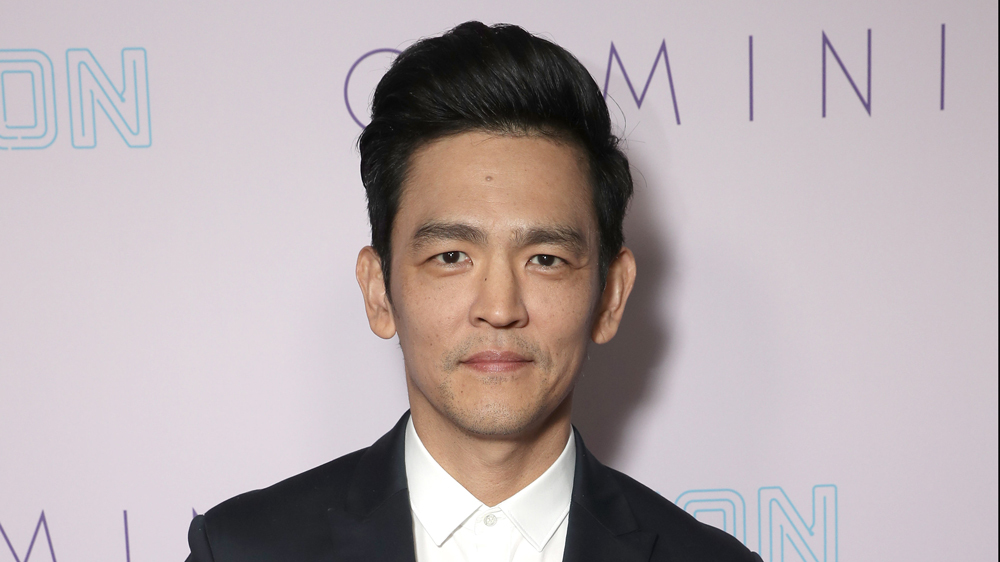 The live action Cowboy Bebop Netflix series has revealed the actors cast for the roles of the bulk of its main characters, drawing in names large and small for the production.

In an article published by Variety, it was revealed that actors had been settled on for the roles of Spike Spiegel, Jet Black, Faye Valentine and Vicious.

John Cho, most notable for his turn as Hikaru Sulu in the recent Star Trek film reboot series as well as Harold in the Harold and Kumar films, will play Spike Spiegel, the series’ protagonist and main character.

Meanwhile, Jet Black will be portrayed by Mustafa Shakir of Luke Cage fame, while Faye and Vicious will be played by Daniella Pineda and Alex Hassell respectively.

This leaves only a few key characters from the main cast of the series that still need to be cast; namely Edward, the young super genius hacker and oddball, and Julia, the woman who convinced Spike to leave his life of crime and abandon his partner Vicious.

No news has been released about who may fill these roles.

Confirmed for release via Netflix in November of 2018, the 10 episode series will be a live action adaptation of the anime classic of the same name.

In it, a group of luckless bounty hunters travel the stars in search of bounties, finding their way into a variety of trouble. Along the way though, each comes to terms with their pasts in order to move toward the future, however brief and fleeting it may be.

Though rumors of an adaptation have floated around for years now, few have actually secured a roster of actors, let alone those of good standing and notoriety like Cho.

With that said though, the series still has yet to receive a release date and, as noted above, still has a few major roles to fill.

All the same, fans of Cowboy Bebop can look forward to seeing how the final product turns out when it officially premieres on Netflix.