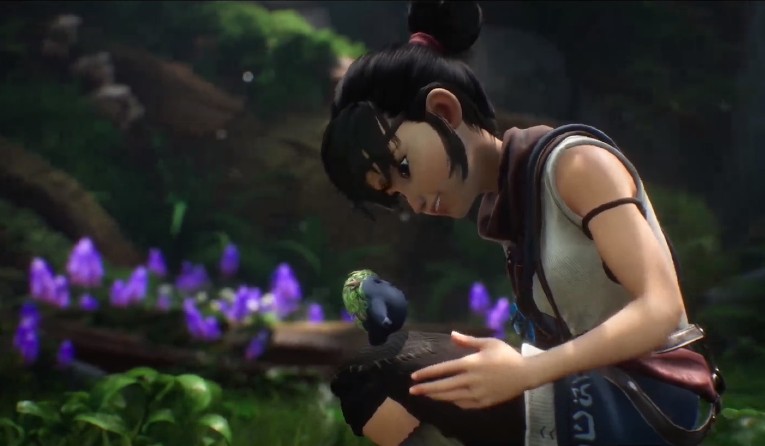 Today, during the Tribeca Games Festival live broadcast, Ember Lab showed off an extended look at their upcoming action-adventure game Kena: Bridge of Spirits. In the trailer below, we some background on both the creators of the game and the indie title itself.

The video features plenty of never-before-seen gameplay, including puzzles an adorable new creatures know as the Rot. While they were originally supposed to simply be enemies, the creators revealed they added these characters in to actually become companions for players.

Kena: Bridge of Spirits is available for PS4, PS5, and PC on Aug. 24, 2021. For more information, head on over to its official website, which features plenty of in-depth information about the game and its development, which includes the following description fo the game:

A story-driven, action-adventure combining exploration with fast-paced combat. As Kena, players find and grow a team of charming spirit companions called the Rot, enhancing their abilities and creating new ways to manipulate the environment.

Travel to an abandoned village in search of the sacred mountain shrine and help Kena uncover the secrets of this forgotten community hidden in an overgrown forest where wandering spirits are trapped.

If you’d like to see more of what was announced during the Tribeca Games Fest livestream, you can check out our full coverage of the event right here at Twinfinite. We’ve also got plenty of ongoing E3 coverage, so check back to the site for consistent updates for everything you could ever want or need about all of the events that are occurring throughout this weekend.