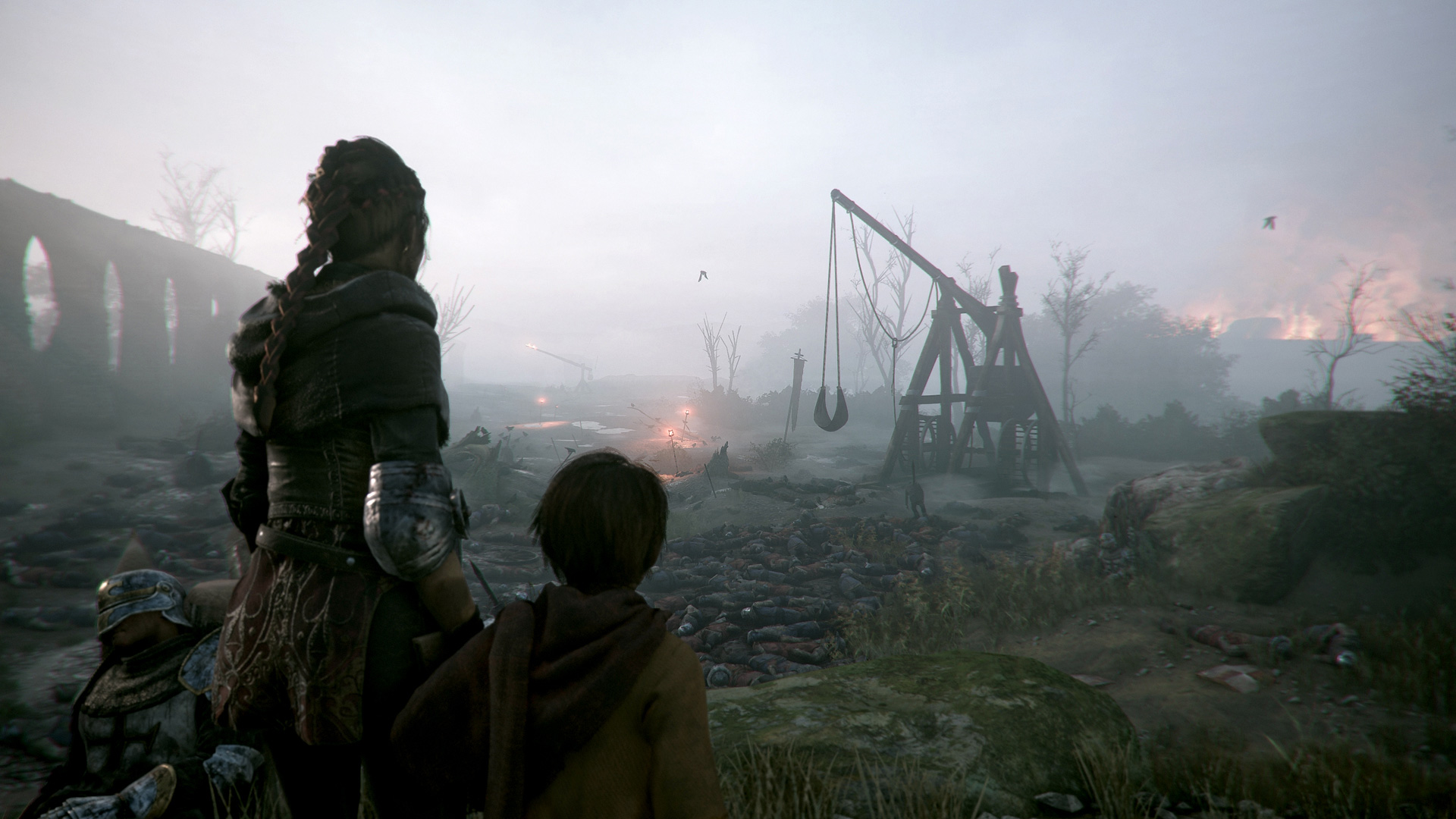 Each month, PlayStation Plus subscribers get to download three free games. As long as you’re PS Plus subscription is live and active, you’ll be able to play these games forever, for as long as you want. While the announcement of the following month’s games tends to come at the end of the previous month, that doesn’t mean we can’t make a few guesses. Here’s what we think could be the July 2021 PS Plus free games.

The free games are split between one PS5 title and two for PS4. As such, we’ve broken our predictions down in this way, so let’s dive right in.

A Plague Tale: Innocence was one of the most interesting and unique games to release in 2019, and we received the fantastic news during the Microsoft and Bethesda E3 2021 showcase that a sequel is on the way, slated for 2022.

That in itself makes A Plague Tale a viable option for the PS Plus free game for July 2021, but what makes it even more likely is the fact that a PS5 version of the game was confirmed just yesterday, and it releases on July 6.

The PS5 version will run at 4K, 60 FPS with 3D audio, so you’re sure to find Amicia and Hugo’s escape from the English Army and what can only be described as a torrent of rats even more immersive than ever.

Given the free PS Plus games tend to go live on the first Wednesday of each month, A Plague Tale’s PS5 release is conveniently the day before.

While this doesn’t mean it’s guaranteed to come to PS Plus, it is very convenient timing, and Sony has been partnering with developers and publishers to bring a number of PS5 titles to the subscription service on release date. Bugsnax, Operation: Tango, and Destruction: All Stars are all examples.

Will we be right? Only time will tell.

The PS4 Games – Ghostrunner & BELOW

Sony doesn’t tend to slack when it comes to its two PS4 games, and our two predictions reflect that.

Ghostrunner was one of the surprise indie hits of 2020, blending the fast-paced parkour action of Mirror’s Edge with katana sword combat. It’s an absolute blast and with a PS5 upgrade set to be coming sometime this year, and a sequel announced to be in development, a release on PS Plus would certainly help give the game a resurgence in popularity.

BELOW, on the other hand, is another indie that didn’t get the same amount of love as Ghostrunner, but the action RPG sees you exploring a procedurally-generated labyrinth underground, teeming with enemies, traps, and secrets to discover. It does get a little repetitive after a while, but if you’re looking for a stylish game to slash your way through on a weekend, there are far worse options out there.

Given the game never really took off in the way developer Capybara Games likely hoped it would in 2018, making it one of the free PS Plus games in July 2021 might get it in front of more players, and that’s certainly never a bad thing.

When Will We Know the Official PS Plus July 2021 Lineup?

Sony normally announces the following month’s PlayStation Plus lineup on the final Tuesday of the month. If they follow this trend again this month, you can expect to find out the July lineup on June 29.

What do you make of our PS Plus July 2021 free games predictions? Let us know down in the comments below.