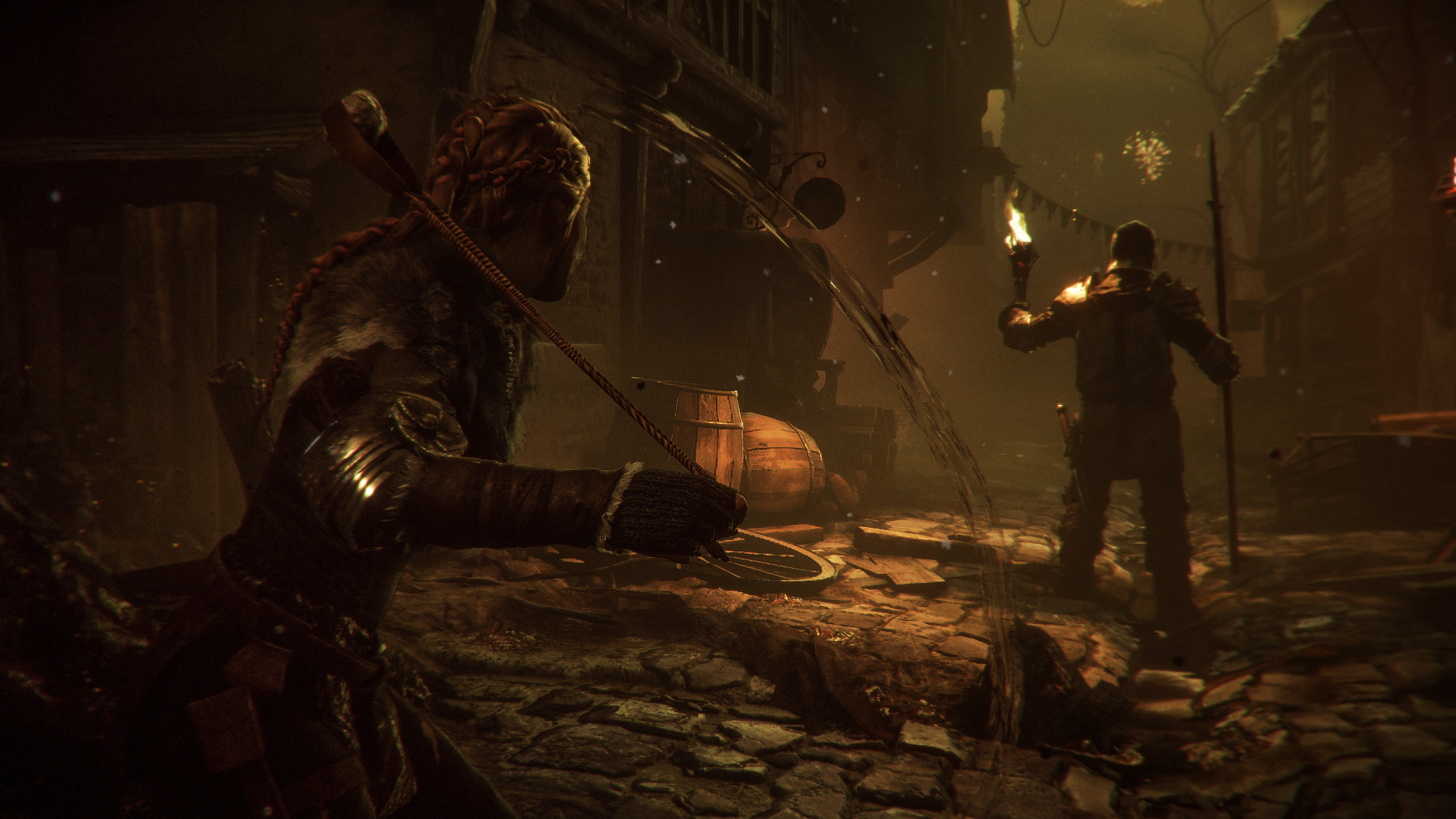 A Plague Tale: Innocence, the first entry in the Plague Tale series, is set to receive a ports for the Xbox Series X, PS5, and Nintendo Switch in the coming weeks.

During the Xbox Games Showcase Extended livestream held on June 17, it was revealed that next gen ports of the game are in development and slated to launch on July 6. The next gen version of the game for Series X and PS5 will offer some performance enhancements over the original version, including 4K Ultra HD support.

The Nintendo Switch port, meanwhile, will be available via cloud streaming.

The reveal came alongside highlight trailers for the game. In them, brief snippets of A Plague Tale: Innocence’s story and gameplay are shown in a montage of sorts, with moments that range from harrowing and dark to ominous and emotional spliced together.

They’re not exactly new footage, but it’s still worth taking a look if you passed on checking out the title when it originally launched back in 2019. The full trailers can be viewed down below.

The news comes after the reveal that A Plague Tale: Requiem, the sequel to Innocence, was announced at Xbox and Bethesda’s E3 2021 showcase. Like the first game, Requiem looks to incorporate rat-based horror with a story of family, war, and surviving in a world that wants nothing more than to spread death and despair.

Or at least, that’s the tone given off by the cinematic teaser trailer.

A Plague Tale Innocence is currently available on PlayStation 4, Xbox One, and PC. For more on the game, check out our review of the game. There should also be a number of related articles you can check out down below, which offer everything from trailers to guides and walkthroughs.