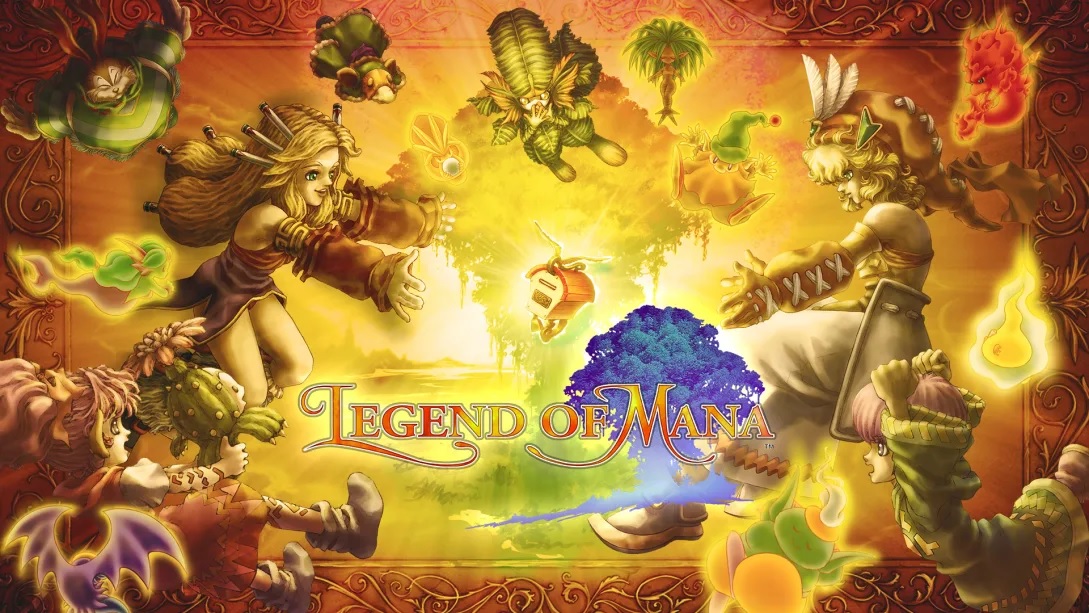 Today during the Square Enix Presents livestream, we got a quick look at the opening movie sequence for the upcoming Legend of Mana remaster that’s releasing later this month.

Legend of Mana is a remaster of the 1999 title of the same name. You’ll set off on a journey to find the Mana Tree by unlocking areas on the world map, meeting a variety of characters, fighting fearsome monsters, and completing quests in the world of Fa’Diel.

The music has also been remastered, and you can alternate between the new and original soundtrack. There are a variety of other additions, such as the ability to turn off enemy encounters as well as a brand new mini game.

You can watch the opening cinematic movie trailer for the Legend of Mana remake below. You can also check out some screenshots and other information about the game right here.

Legend of Mana releases on the Nintendo Switch, PS4, and Steam on June 24.