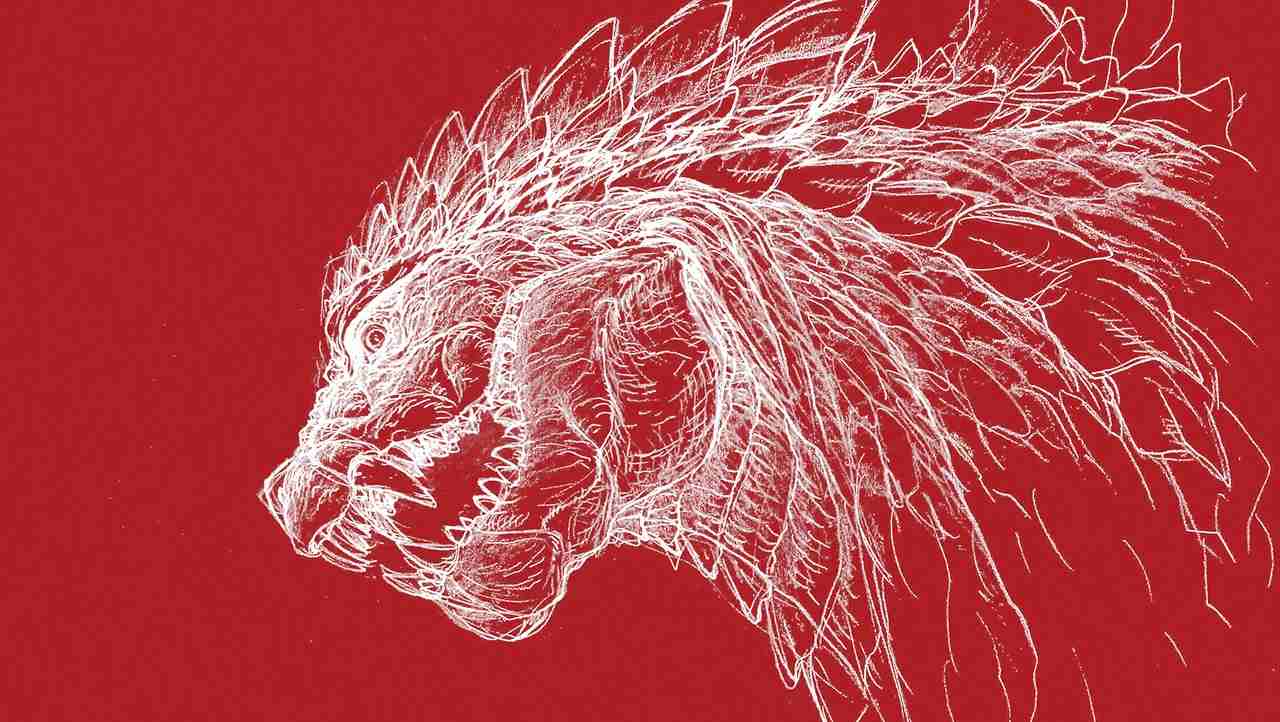 Anyone who is deep enough into gaming knows how much of an auteur Hideo Kojima is when it comes to entertainment, as his unique style always puts his games and opinions in the spotlight. As such, it is very interesting to see him say how much he enjoyed Netflix’s new original anime Godzilla Singular Point.

In the tweet below, you can see the well-known game creator talk about binge-watching the show, which is available now for Japan Netflix subscribers.

In a follow-up tweet, Kojima states that he watched all 11 episodes back-to-back and can’t wait for the final two episodes to release.

If you’re interested in learning more about the upcoming anime, check out the show’s official description:

This song brings the two together, and leads them into a battle beyond imagination which grips the whole world.
A mystery left behind by a lone researcher, monsters appearing across the globe, and a world dyed red.
Can these two face down the hopeless future (Godzilla) that threatens mankind…?

Directed by Atsushi Takahashi and written by Toh Enjoe, Godzilla Singular Point arrives globally to Netflix on June 24. If you’re still looking for Godzilla-based content, be sure to check out articles about the next Monsterverse films we’d love to see and an adorable Kaiju sweeper head you’ll want to get your hands on.

Don’t forget to check back to the site when Godzilla Singular Point releases, as we will have an impressions piece telling you if it is indeed worth watching.