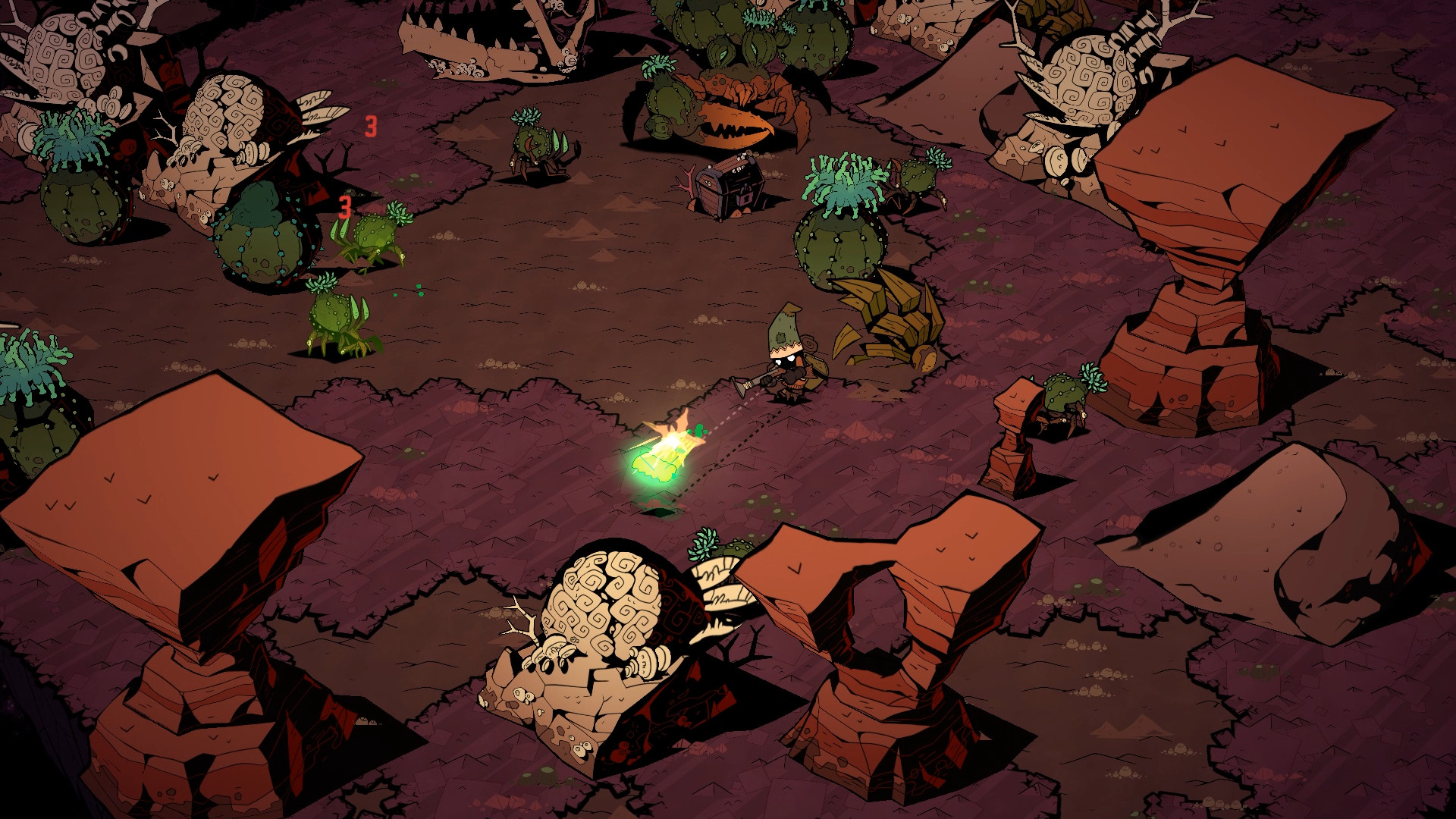 Publisher Devolver Digital showed off its lineup of upcoming games during its E3 2021 livestream presentation on Saturday.

The showcase was called the Devolver Maxpass+ as a parody of the multiple subscription services in the same vein as Disney+ and Xbox Game Pass. The tone of the presentation was tongue-in-cheek about the video game industry, similar to previous Devolver Digital E3 conferences.

It included both new games, such as Wizard with a Gun and the physical-only release Demon Throttle, and games unveiled previously. The games shown off during the press conference include:

Wizard with a Gun – Coming to Nintendo Switch and PC in 2022.

Demon Throttle – Coming to Nintendo Switch in 2022 as a physical-only title. It will not be available digitally through the Nintendo eShop and was announced it will never be available through digital. The game can be pre-ordered through Special Reserve Games.