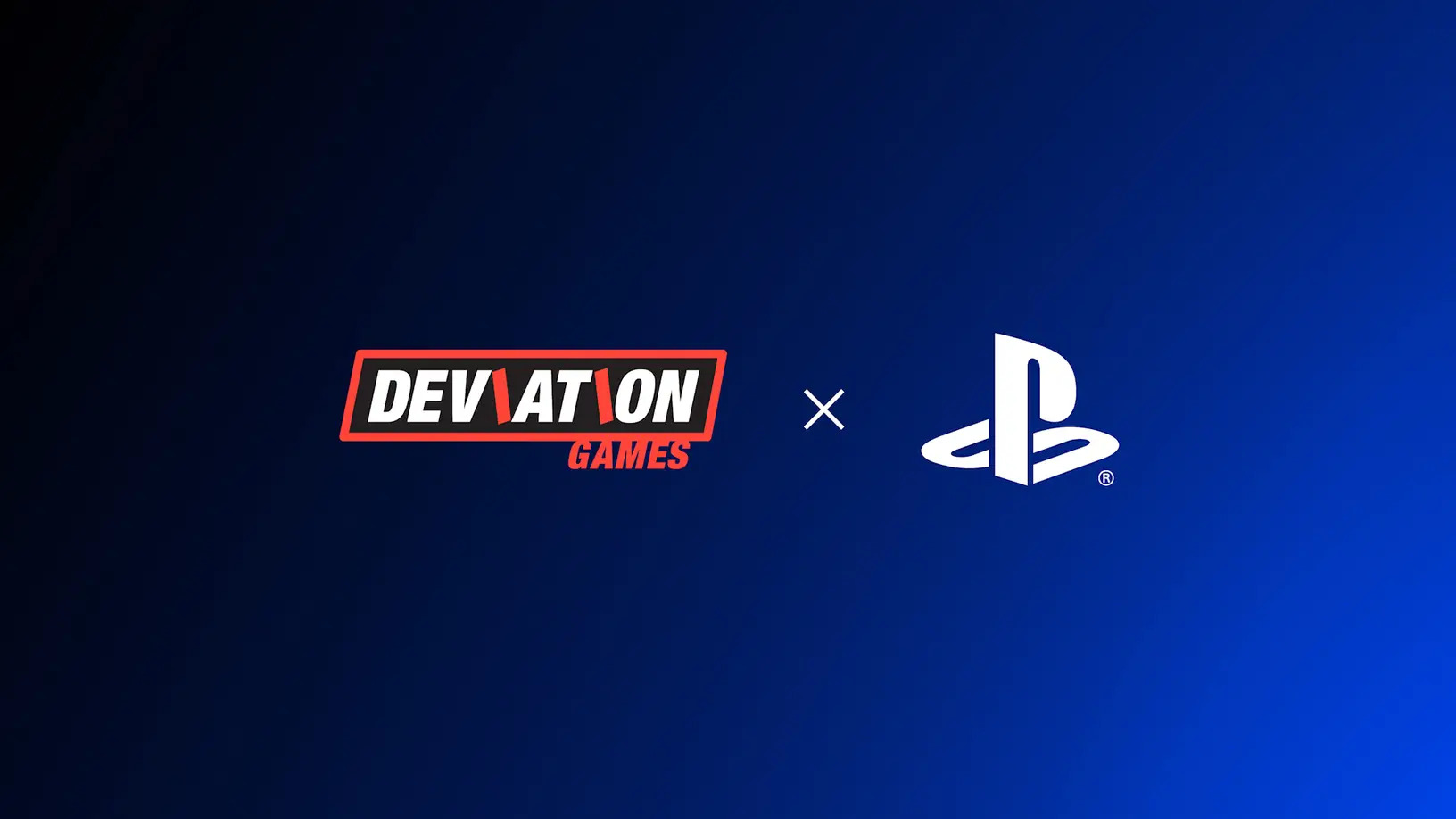 A PlayStation blog post by the CEO of Deviation Games, Dave Anthony, goes into more detail on how the process is going for both sides of the partnership. The new studio contains devs who previously worked on Call of Duty for Treyarch, so this is a new direction for them.

Anthony’s partner, Jason Blundell, had this to say about the news:

From experience, young determined studios need rock solid support to thrive. That’s why it means so much that PlayStation is partnering with us on our first game. As you all know–having enjoyed the amazing PlayStation Studios portfolio–they know what it takes to make great games. To have a partner like that behind us makes the road ahead simply breathtaking.

The studio houses over 100 “Deviators,” and it’s continuing to grow. Anthony wasn’t able to comment specifically on what the new IP would be, but he asks for fans of their previous work to stay tuned.