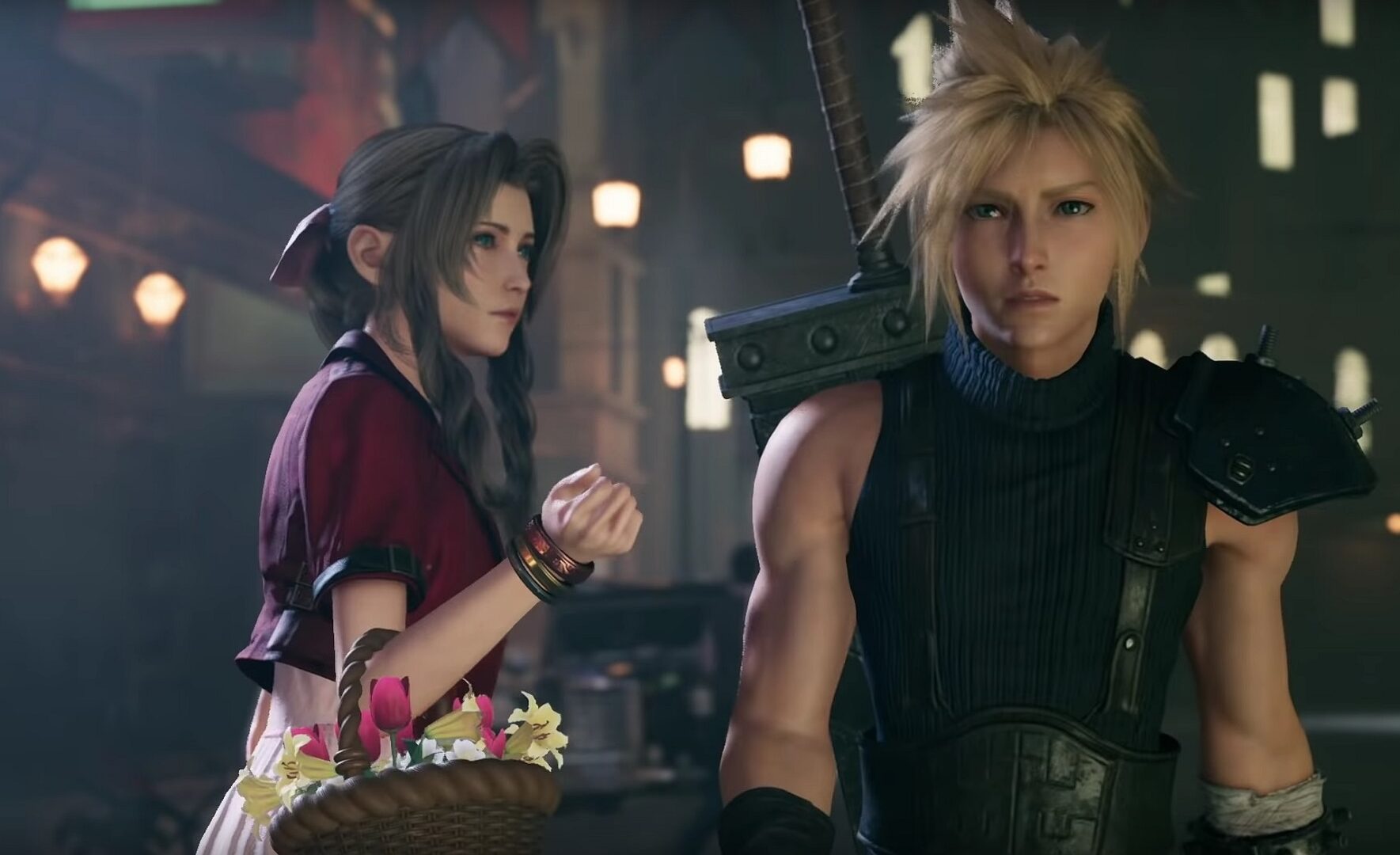 FFVII Remake was a great game for all intents and purposes, but it had one major flaw: the door to Cloud’s room in Stargazer Heights was weirdly rendered. The door looked kinda muddy, yet shiny at the same time, and it just seemed so out of place compared to the rest of the environmental textures. It made the game pretty much unplayable, really. But thankfully, Square Enix has addressed this issue in Final Fantasy VII Remake Intergrade.

In a cheeky tweet posted on the official FFVII account today, we got to see a screenshot of Cloud standing outside his door at Stargazer Heights.

From the screenshot, we can see that the door looks much nicer now, and it actually seems to have a nice wooden finish that matches the rest of the background.

Twitter use Nibel also uploaded a screenshot comparison to show the difference between the PS4 and PS5 doors.

Unfortunately, it looks like the door is only fixed in the PS5 version of the game, so uh, tough luck PS4 users. Final Fantasy VII Remake Intergrade is set to release for PS5 this week.