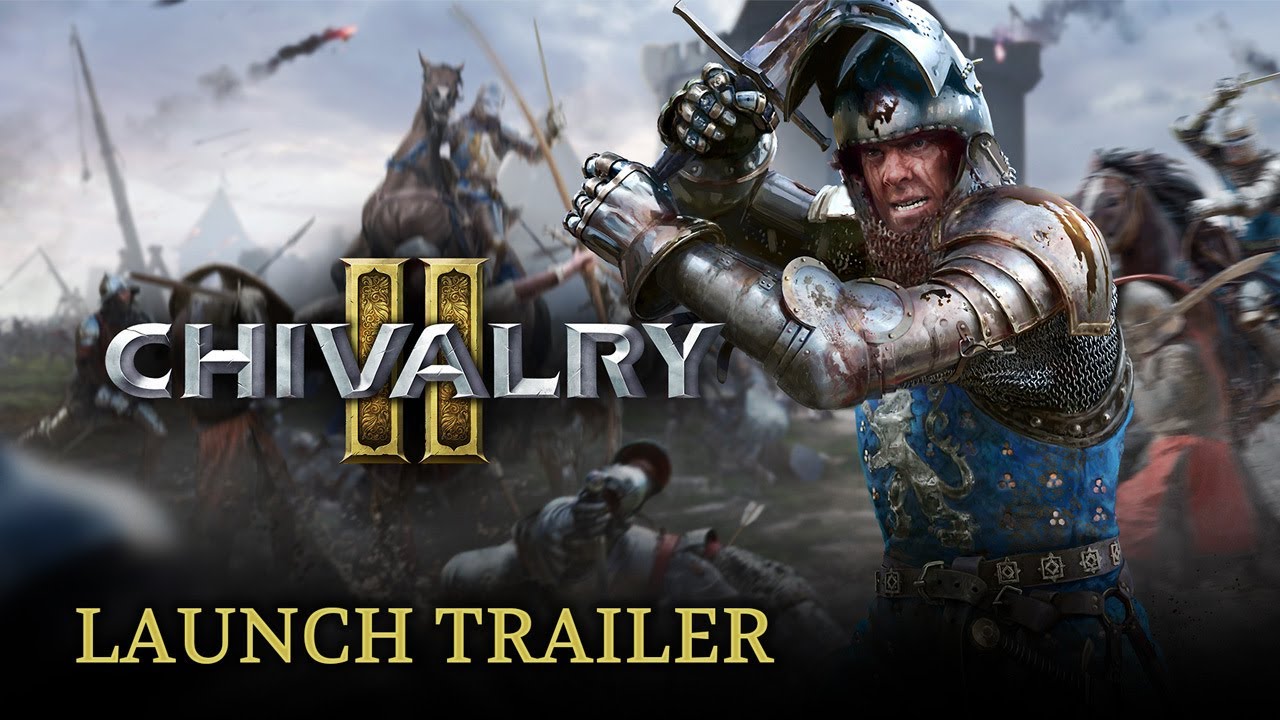 Torn Banner Studios’ anticipated upcoming sequel Chivalry II is launching next week, and so naturally there’s a new trailer to dial up the hype.

For those not up to speed, Chivalry II simulates the chaos of epic medieval battlefields as players are tasked with charging forth to the frontlines of battle. The game supports mass-scale combat with up to 64-players, designed to capture the intensity and scope of “The Battle of the Bastards” from Game of Thrones.

In addition to wielding melee and ranged weaponry, players can also make use of a variety of heavy siege engines including Ballistae, Catapults, Trebuchet, Battering Rams, Mantlets, Spike Traps, Ladders, and more. Further, they can use traps to defend, including spikes, bear traps, and more. There are even random, period-appropriate items littered across the battlefield that can be picked up to overcome enemies.

Chivalry II is a cross-generation for PS5, Xbox Series X, PS4, Xbox One, and PC (via the Epic Games Store), which launches later this week, June 8, 2021.

For more on Chivalry II, check out a previous trailer showcasing the Rudhelm map, which provides a siege and urban environment for knights of both sides to maim each other in brutal combat. If you’re interested in a more detailed overview of the game’s combat,