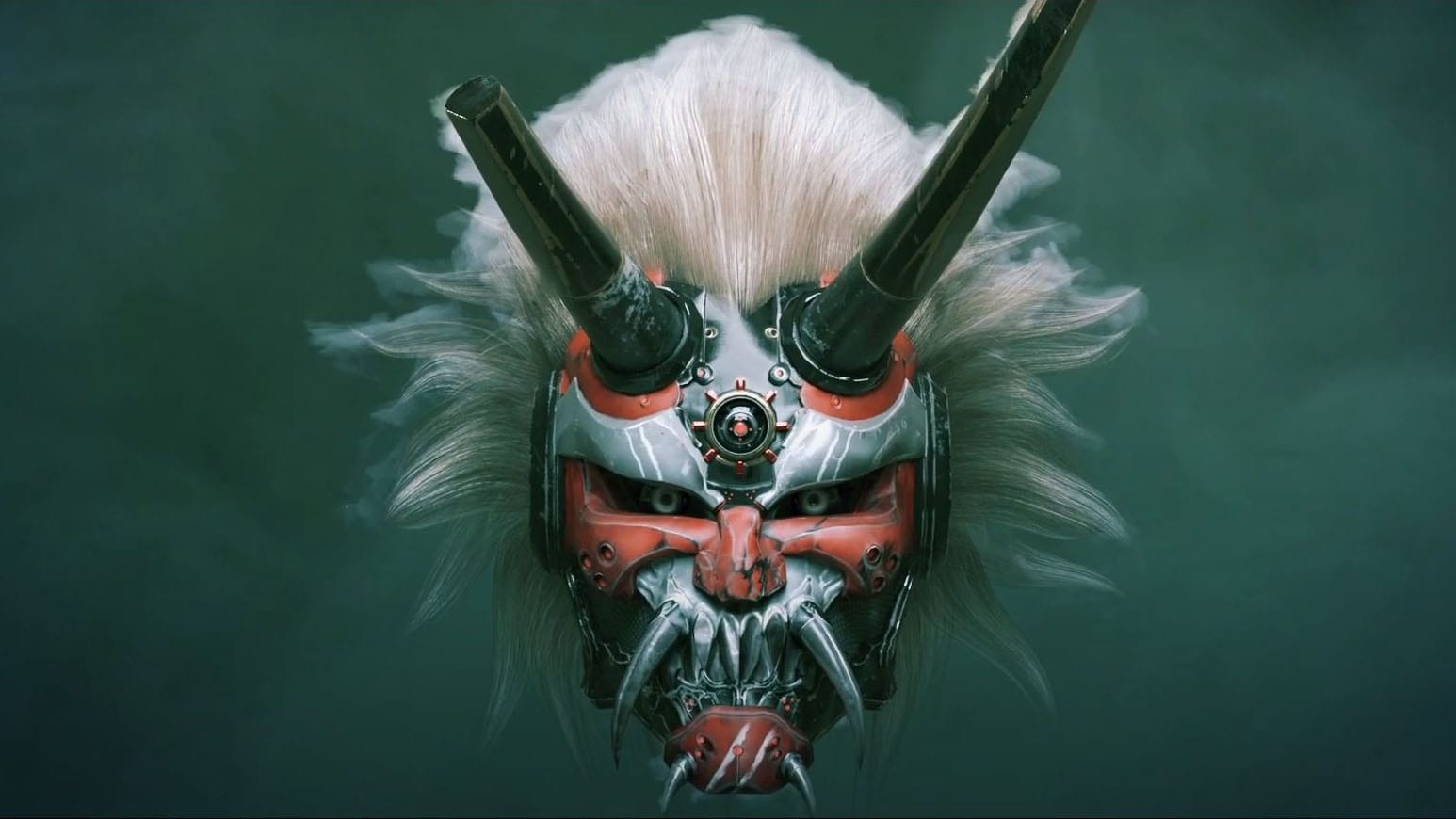 We get to see a really stylish mix of gameplay and cutscenes, including a skill tree that lets us unlock new ways of bring destruction upon our enemies.

Below you can read an official description. You can also watch another trailer and a look at its enemies.

“Welcome to the New Edo period, a dark era ruled over by cyborgs and merciless machines!

Cut a path through the darkness with your deadly katana and the shots of your devastating hand cannon to discover a startling truth that lies beyond the confines of the visible realm.
Look deeper and you might find roots of unexpected evil in the heart of shadows…”