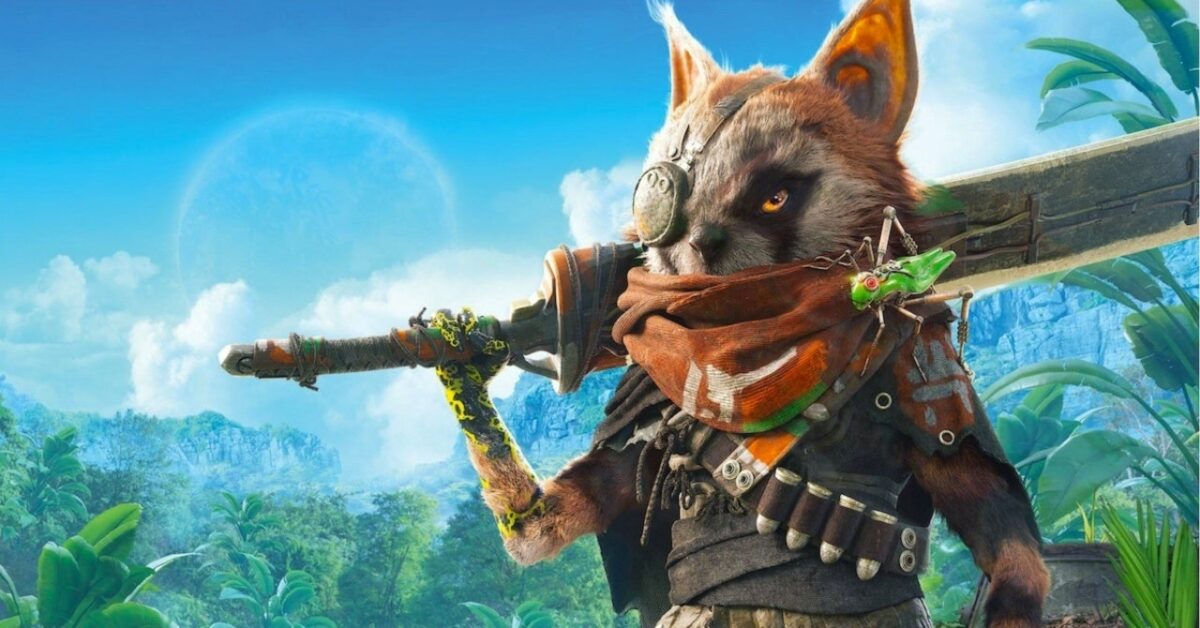 When it launched, Biomutant clearly had tons of potential, but was dragged down by a series of little issues that compounded to create a less-than-pleasant gameplay experience. The narrator was too talkative, the combat felt broken at times, and even getting loot wasn’t as exciting as players were hoping.

That said, developing studio Experiment 101 has been hard at work at pushing out various patches and updates to improve the game even further. The latest patch for Biomutant is its biggest yet, and it brings about tons of major changes.

For starters, the level cap has been increased from 50 to 100. The loot system has also been tweaked so that players are less likely to receive duplicate items, and this should increase loot variety in the game. Biomutant also now has a scrap option, which allows players to clear their inventory of filler loot much quicker.

Finally, players can also now make use of an optional lock-on function in combat, which should come in pretty handy. You can check out the full patch notes here.

Biomutant is now available on PC and consoles.