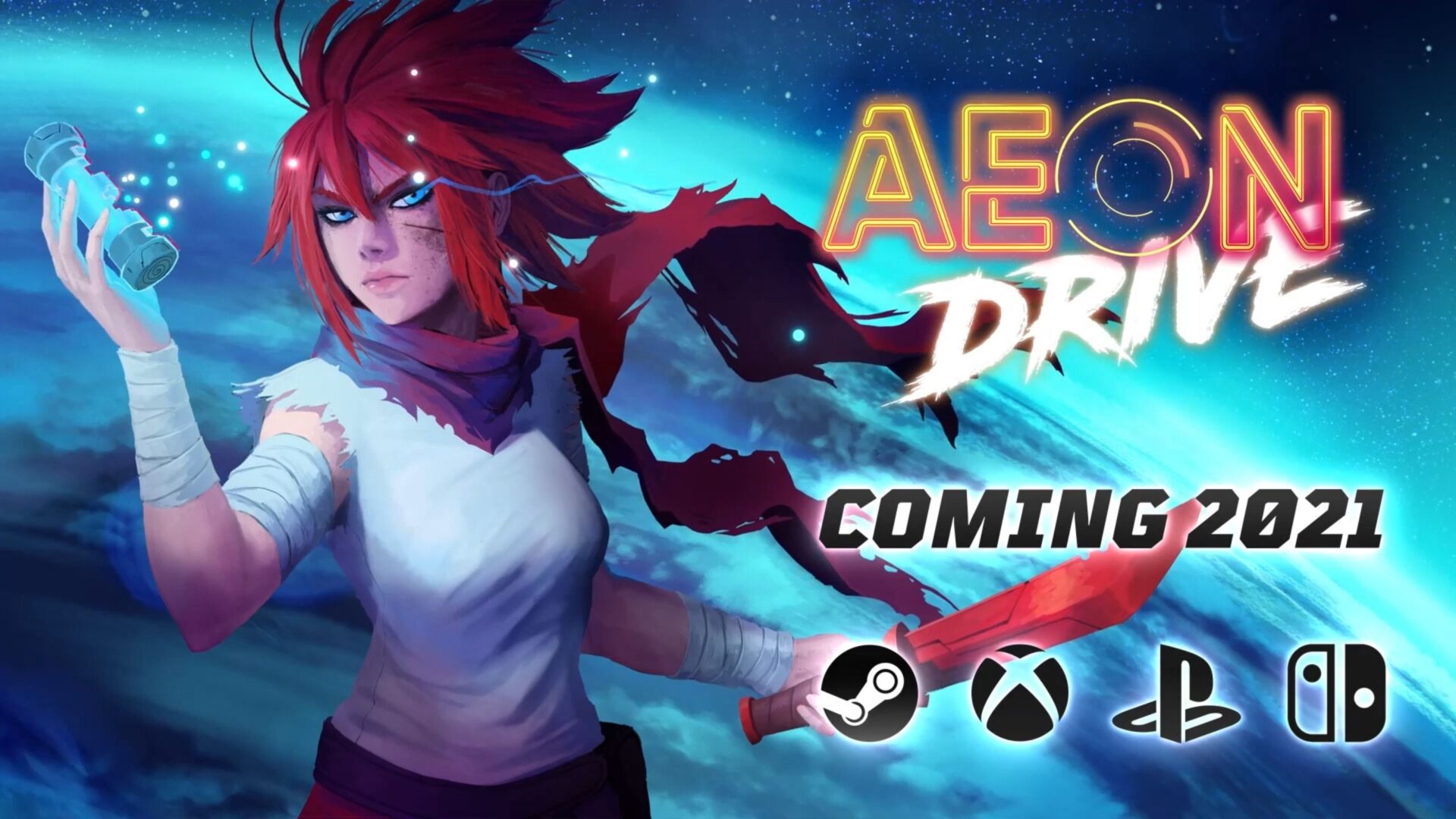 During the Guerrilla Collective livestream, 2Awesome Studio and Critical Reflex showcased a new trailer of the action-platformer Aeon Drive.

This lovely pixel art game releases on Steam and consoles in 2021, and it’s a super-fast game that prompts you to save the world in a 30-second loop. It also supports 4-player co-op.

You can check it out in action below. A demo is already available on Steam.

“Rush through the cyberpunk landscapes of Neo Barcelona in Aeon Drive, an action-platformer with a speedrunning twist! Whether solo or with up to 4 friends, sprint and dash through many areas of the neon-infused city – and use your time and space-bending abilities to get ahead.

Set in the neon-colored landscape of Neo Barcelona, Aeon Drive is an action platformer with a speedrunning twist!

You’ll play as Jackelyne, a young space ranger from another dimension. Desperately trying to get home, she crash-lands her spaceship into the middle of a bustling metropolis, Neo Barcelona. With the power sword, teleportation dagger and unique skill to control time, Jackelyne has to find all the Drive Cores to fix her ship – and save the city from impending doom.”