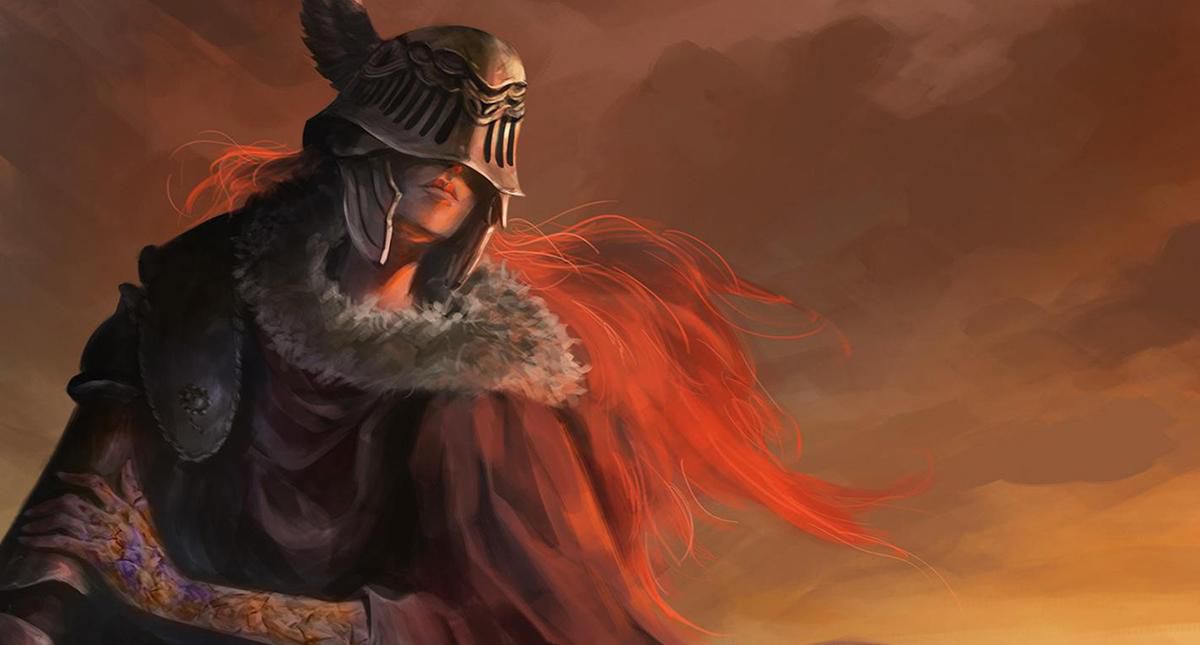 E3 has officially kicked off, and the Summer Game Fest livestream showed off plenty of exciting upcoming games to look forward to. Here are our absolute favorite ones from the show.

Probably the biggest game we saw during the Summer Game Fest livestream, it’s extremely exciting to finally see gameplay footage of the much-awaited Elden Ring and know that, yes, it is indeed a very real video game that you can play.

Created as a collaborative project between Hidetaka Miyazaki and George R.R. Martin, Elden Ring looks… pretty much just like Dark Souls. Still though, the trailer was incredibly focused on the lore and world, which isn’t always the case with your typical Souls trailers. Considering that Miyazaki sees storytelling as one of his weaknesses as a game director, it’s exciting to see how Martin will contribute in that regard.

This one came as a bit of surprise. Ska Studios developed and released Salt and Sanctuary a few years ago, and it’s best described as a 2D Souls-like RPG with a Path of Exile-style skill tree that seems to go on forever. Salt and Sacrifice is a follow-up to that game, and also features that same iconic hand-drawn art style that certainly won’t be for everyone.

The gameplay will look familiar to fans who enjoyed the first game, but the menus and UI seem to have been refined quite a bit for clarity. If it’s anything like its predecessor, Salt and Sacrifice will feature large, sprawling levels in an interconnected world, with tons of different themed biomes and fun, morbid bosses to fight.

Tales of Arise is set to be one of the most anticipated JRPG releases of the year, and we finally got an extended look at the game during Summer Game Fest. The trailer shows off the main cast of characters, and shares a look at some of the enemies and antagonists that players will encounter on their journey.

Perhaps the most striking thing about Tales of Arise is just how pretty it looks. No shade on the previous Tales games, but Arise marks a truly significant step forward for the series. We can’t wait to see how it performs on the latest generation of consoles.

Another new game announced during Summer Game Fest, Planet of Lana is a colorful sci-fi side-scrolling puzzle game. We only got a very brief glimpse of the game, but the gameplay gives us some serious Limbo/Inside vibes, which is always a good thing.

The color palette is beautiful and eye-catching, and you even get a cute little critter accompanying you wherever you go. Don’t let the overall vibrance of the game fool you, though; Planet of Lana has some darker and more foreboding biomes, with menacing foes that you’ll need to get past.

I didn’t think much of the Evil Dead game announcement last year, but one we actually got a good look at some gameplay footage during Summer Game Fest, I think I’m sold.

Evil Dead: The Game features a format similar to games like Dead by Daylight or Identity V, where four survivors must work together to find a means of escape from a map. All the while, a terrifying monster – which can be controlled by another player – hunts you to try to prevent that from happening.

Unlike in those games though, you’ll be able to fight hordes of the undead while trying to escape, and Evil Dead: The Game seems to be packed with stylish kill animations. And to be honest, nothing beats sawing your way through enemies with Ash’s chainsaw arm.

Some other highlights of Summer Game Fest 2021 include Metal Slug Tactics, which lowkey looks really awesome, as well as Solar Ash, the new game from the studio behind Hyper Light Drifter. We also saw Death Stranding: Director’s Cut, and I’m convinced that the trailer was just Kojima’s way of saying he misses Metal Gear.