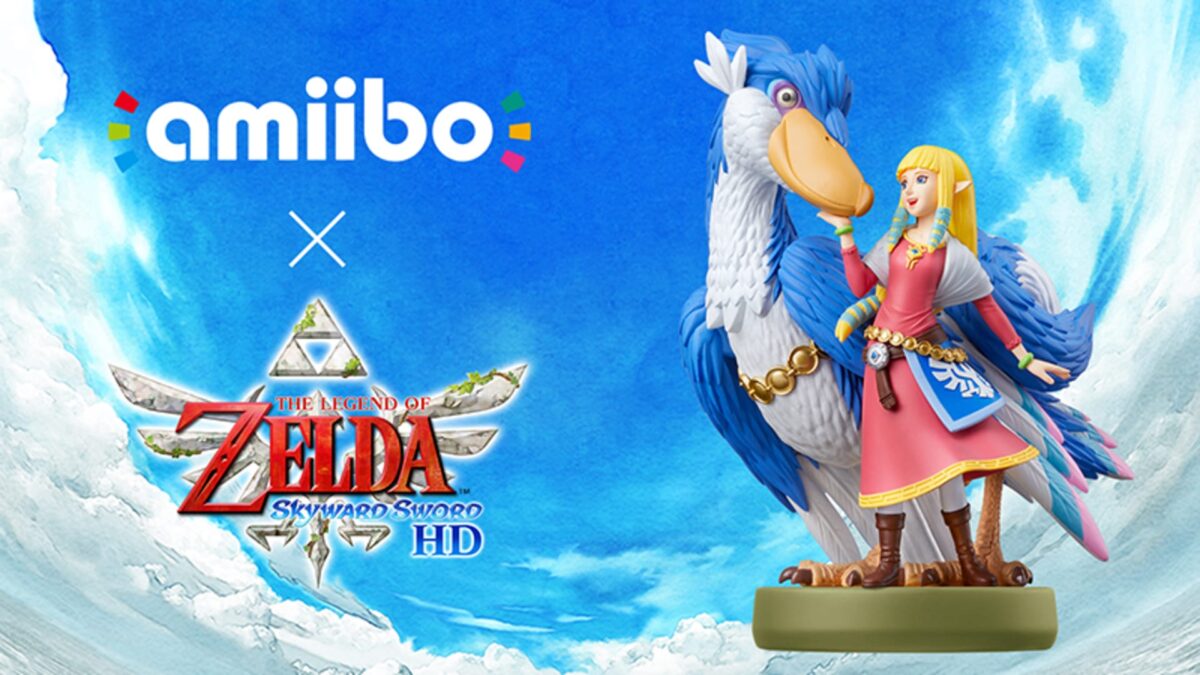 Nintendo has revealed a beautiful new amiibo that is releasing alongside the upcoming Skyward Sword HD in July. It features Princess Zelda and her Loftwing from the game.

The amiibo, called “Zelda & Loftwing,” not only looks nice, but it also serves a very useful purpose during gameplay.

In Skyward Sword HD, you can use loftwing statues located on the surface to return up to the sky. This new amiibo will allow you to talk to Fi to return to the sky anytime you would like, even if you aren’t at a statue.

If you use the amiibo again while in the sky, you’ll return to the very spot where you scanned the amiibo on the surface. You can even do this while in dungeons or in within buildings.

This is an extremely useful fast-travel tool that will come in handy if you need to quickly teleport to Skyloft to stock up on items or potions and return back to where you were on the surface.

If you want to learn more about Skyward Sword HD and the Zelda & Loftwing amiibo, you can watch the video below or visit Nintendo’s official website. You can also pre-order it; it releases alongside the game on July 16.