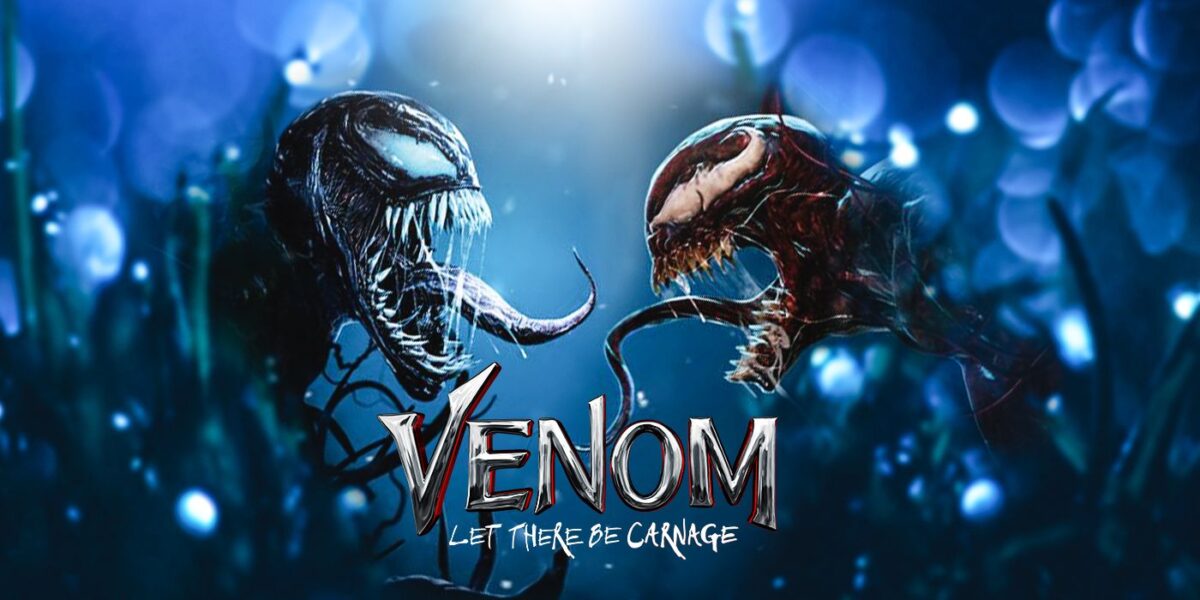 Those waiting patiently for the follow-up to 2018’s messy-yet-surprisingly-entertaining superhero pic Venom, rejoice! Yes, the debut trailer for Venom: Let There Be Carnage has just dropped and it looks as crazy as a bag of symbiotic frogs. Go ahead and check out said trailer down below:

As you can see, there’s a lot to dissect in this latest Venom 2 trailer. Not only do we get to see Tom Hardy’s Eddie Brock finally living in a sort of chaotic harmony with his new symbiotic friend – replete with a “Rules: No Eating People” sticker hilariously plastered to his wall – but we also get a sneak peek at Woody Harrelson’s much anticipated rendition of the titular supervillain, Carnage.

Of course, while we did get to see a glimpse of Harrelson’s Cletus Kasady (AKA Carnage’s human alter-ego) during the end credits of the first Venom film, we finally get to see Carnage in all his red symbiotic glory in this latest trailer. Long story short, it looks like we’ve got one helluva big showdown waiting to kick off when the movie launches in theaters later this year.

It’s worth noting that our friendly neighbourhood Spider-Man is currently no-where to be seen in the latest footage. However, that could change as we get closer to its fast-approaching September 24 release date.

Interestingly, taking on directorial duties this time around is Andy Serkis, whose famous for his portrayal of Gollum in The Lord Of The Rings and The Hobbit trilogies. This will mark Serkis’s third time directing a fully-fledged feature with 2017’s biographical drama Breathe and 2018’s Rudyard Kipling adaptation Mowgli: Legend Of the Jungle preceding this upcoming Sony Marvel Universe pic.

While the film was originally scheduled for October 2020, the film has been delayed several times due to the COVID-19 pandemic.

Venom: Let There Be Carnage is expected to release in theaters on September 24, 2021.