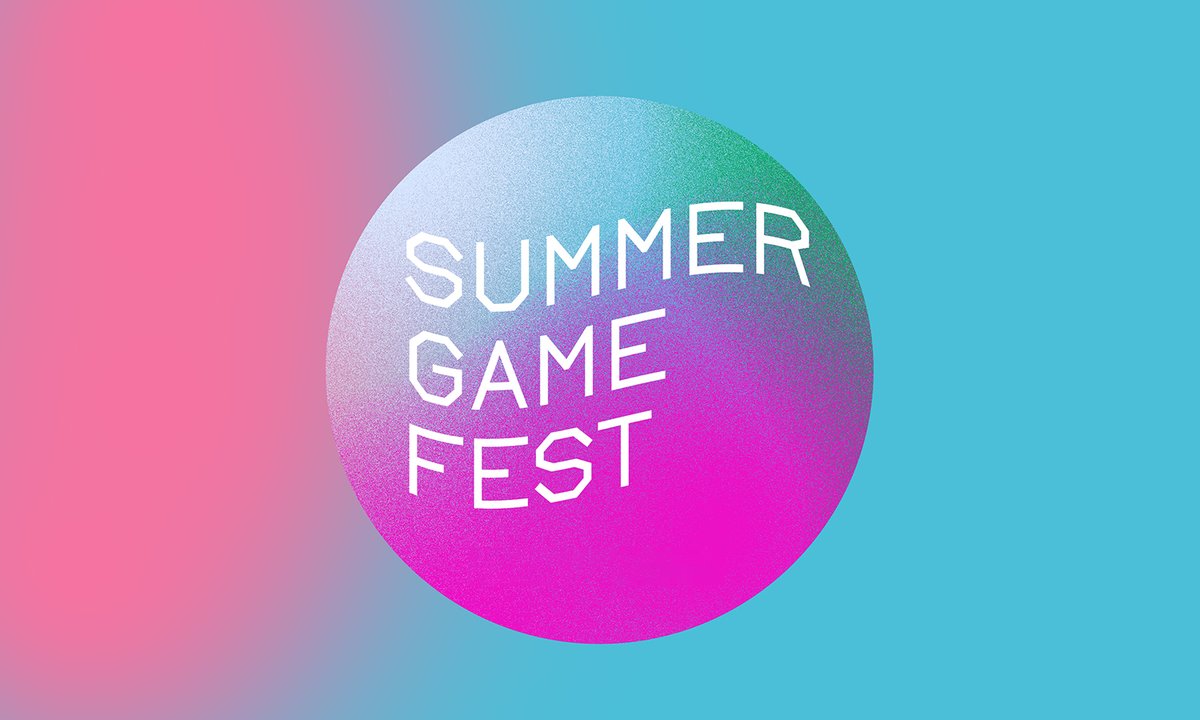 As expected, after a successful debut last year, Geoff Keighley’s Summer Games Fest is set to make a return in 2021 with another showcase. Today, though, the company has announced its schedule for the first time; the opening day, commencing on Thursday, June 10, will feature a live performance from rock band Weezer, and a “day of the devs” event, all of which will be streamed live across Twitch, YouTube, and other channels.

The calendar for the month-long event is already available over on the Summer Games Fest website, which includes digital showcases like Ubisoft’s Forward, Steam Next, and EA Play. More are expected to be added as we get closer to June.

Although there’s nothing specifically locked in yet in terms of what sort of content will be shown, we do know that Summer Games Fest is collaborating with 30 different partners, including the likes of PlayStation, Activision, Blizzard, Riot, Warner Brothers, Koch Media, and many more.

There’s also a trailer included with today’s press release that features a montage of familiar games, some of which were showcased for the first time last year and are almost certainly due to make a return. Check it out: