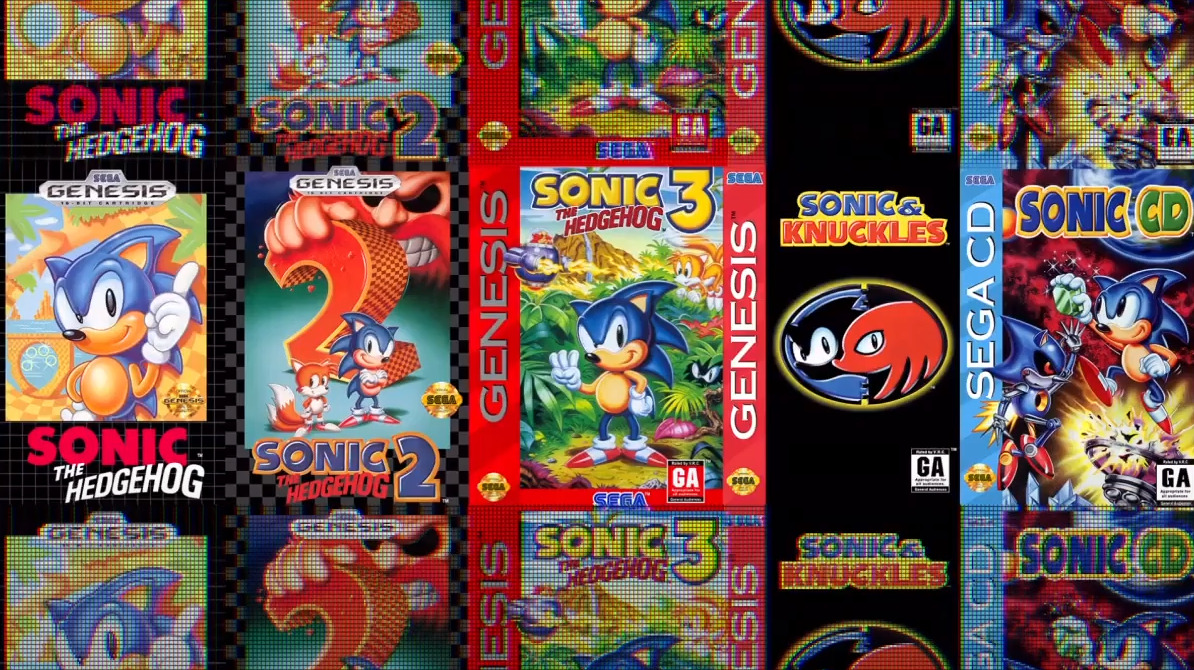 A new 2D Sonic collection known as Sonic Origins will release next year, Sega confirmed today during its Sonic Central stream. Now, normally, news of some kind of 2D Sonic the Hedgehog collection wouldn’t be particularly newsworthy. Sonic the Hedgehog 1 and 2 more or less have appeared on every video game platform that has ever existed at this point.

Sonic Origins contains a surprise, though, Sonic 3 & Knuckles and Sonic CD will be included in this collection of games. While Sonic CD has been trickling onto newer platforms more recently after years of neglect, Sonic 3 & Knuckles rarely gets included in any collections. I don’t believe Sega has ever been completely open as to why that is the case, but it has long been speculated that it has to do with Michael Jackson’s part in working with Sega on the original soundtrack and the legal complications surrounding that.

It’s unclear if these issues have been resolved, or if the music is going to change or what, but Sonic 3 & Knuckles in some shape way or form, will be included in Sonic Origins.

The full list of games, based on what was shown during Sonic Central, appears to be Sonic 1, 2, 3 & Knuckles and Sonic CD, and all will have “added features.” No information was given about the platforms, unfortunately, nor was there a release window other than “next year.”

One last thing, though, while the narrator says Sonic 3 & Knuckles, the image used shows Sonic 3, and Sonic & Knuckles, which were originally two separate games. Hopefully, the ability to play the locked on version, which combines both games into one and is generally considered to be the superior version of both, is included as well.