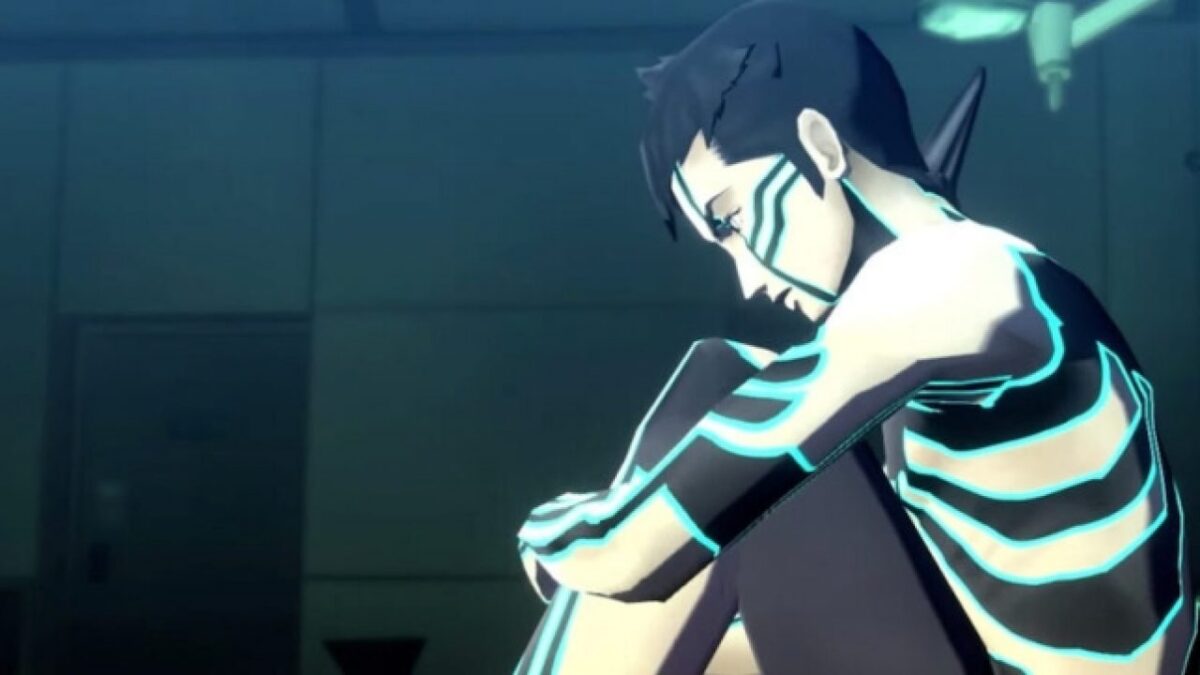 Originally released in 2003, SMT III Nocturne was beloved for its fun turn-based combat system, as well as the ability to reach various different endings depending on the choices you made. Some of the endings are quite easy to get, but there are a few that are trickier. Here’s how to get all endings in SMT Nocturne HD Remaster.

Getting All Endings in SMT Nocturne HD Remaster

There are a total of six different endings you can get in SMT Nocturne, and while they’re all viable conclusions to the story, some will feel more abrupt than others. If you want to see everything the game has to offer, we’d definitely recommend going for the True Demon ending or Neutral ending, as they allow you to see every dungeon in the game.

This ending is obtained by simply agreeing with everything Chiaki says whenever you meet her. You’ll meet her at the following locations:

When speaking with Chiaki, choose the options that fit her Reason best, such as agreeing that only the strong should survive and that you’re willing to serve the Mantra Army.

Isamu’s ending is probably one of the worst variations you can get in SMT Nocturne as it requires you to be more indecisive and cowardly in your actions and words. You’ll meet him in the following locations:

When speaking with Isamu, choose the options that suggest that you’re afraid and undecided when it comes to the Mantra Army.

Hikawa’s ending is the most in line with the traditional lawful endings that you typically see in SMT games, as he wants to create a world full of harmony and peace, with the caveat that any sense of individuality is stripped away from people. You’ll meet him in the following locations:

When speaking with Hikawa, reject all notions of being associated with the Mantra Army and agree that Hikawa’s vision for the world is the ideal that you should strive for.

The Neutral ending is pretty easy to obtain and simply requires you to reject all three characters and their Reasons and choose to follow Yuko instead. As you get closer to the end of the campaign, always choose the dialogue options to follow Yuko, say that you’re not afraid, and do not admit that you are a demon.

The Demon ending is considered a ‘bad’ ending in SMT Nocturne, and it’s possible to get this one if you choose the wrong options while on the Neutral route. After rejecting all three Reasons, do not follow Yuko, say that you’re afraid, and admit that you’re a demon.

The True Demon ending is widely regarded to be the best and canon ending in SMT Nocturne, but it also adds a lot of hours to your already lengthy playtime. The good news is, it’s pretty easy to get.

You don’t have to worry about dialogue options as you’re playing through the game; all you need to do is complete all the Kalpas in the Labyrinth of Amala before ending the final dungeon, the Tower of Kagatsuchi. Once you’ve met that requirement, you’ll be locked into the True Demon ending.

That’s all you need to know about how to get all endings in SMT Nocturne. Be sure to search for Twinfinite for more tips and information on the game.