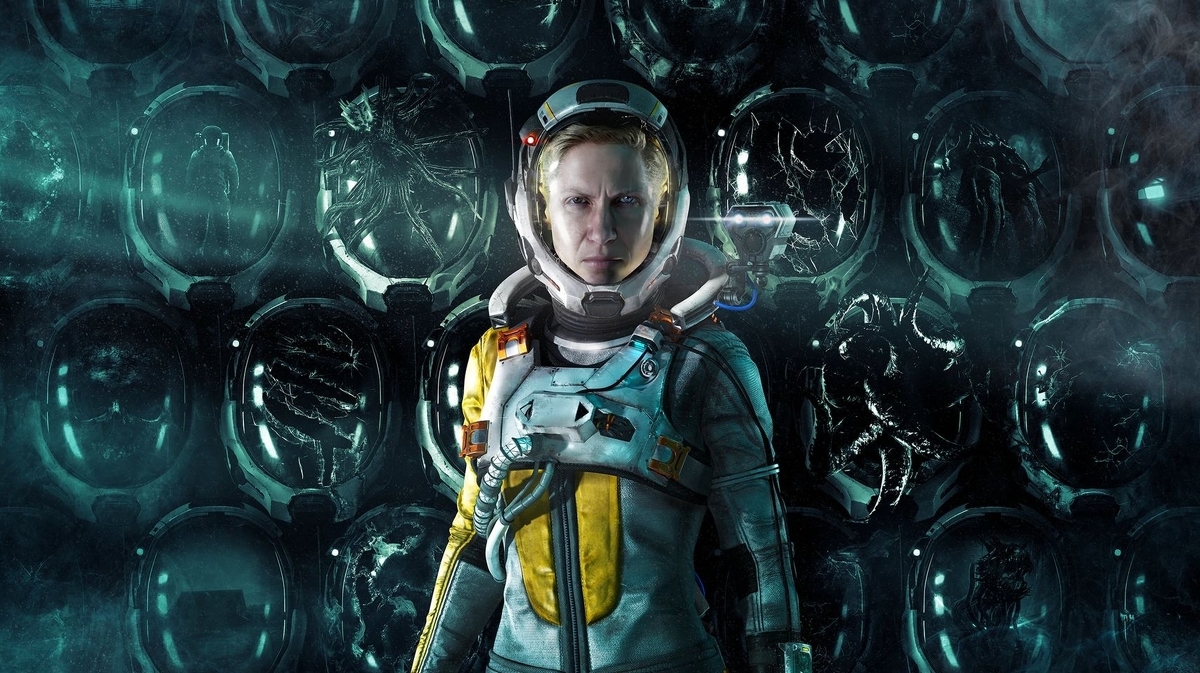 Housemarque announced earlier this week that they’d be pushing out patch 1.3.3 for Returnal to fix stability issues and reduce crashes. However, it looks like the patch has done more harm than good, as once it was released, players began reporting save data corruption issues that caused them to be unable to progress.

Housemarque has since looked into the issue and have just announced on Twitter that they’ll be pulling back the patch and releasing a new one in a few hours once the issue has been fixed. If you’ve been affected by the corruption issue caused by the new patch, you’ll need to redownload and reinstall the game completely.

The developers also stated if you’ve gotten the CE-100028-1 error popup, that means you’ve been affected, so get to reinstalling if necessary.