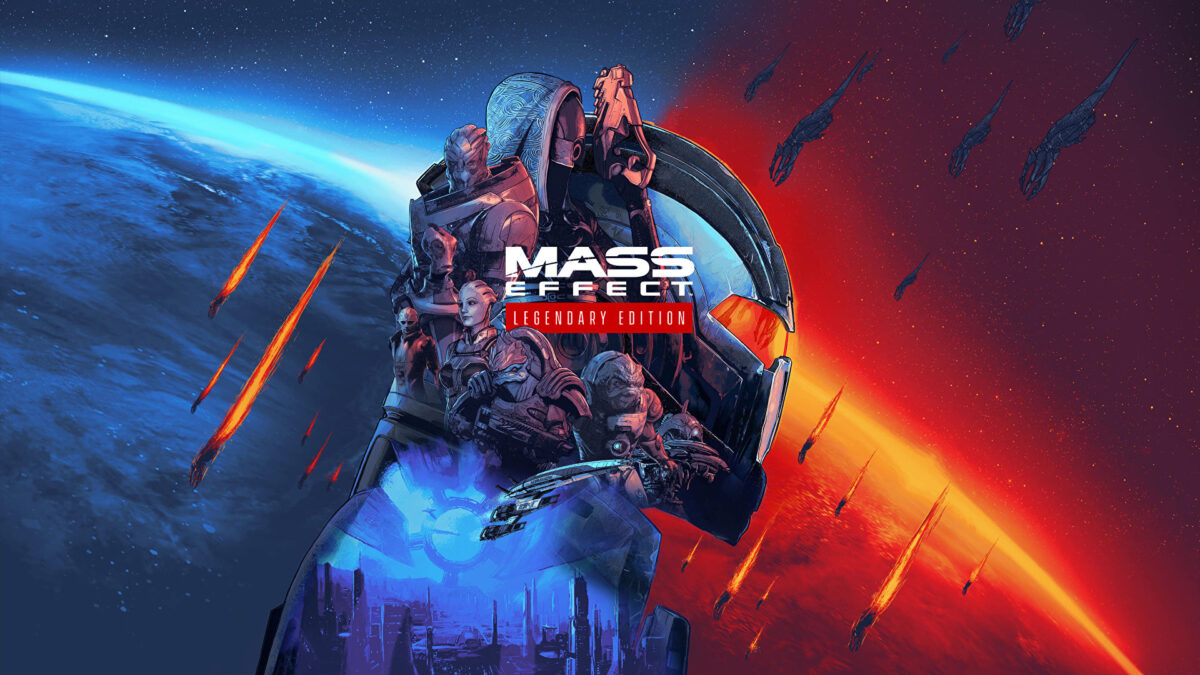 Mass Effect Legendary Edition released for PC and consoles last week, and while it’s certainly been a blast revisiting Shepard and the crew, the game hasn’t been completely free of bugs. Thankfully, most of the issues are pretty minor and BioWare has just pushed out an update that addresses most of them.

You can check out the full patch notes down below: