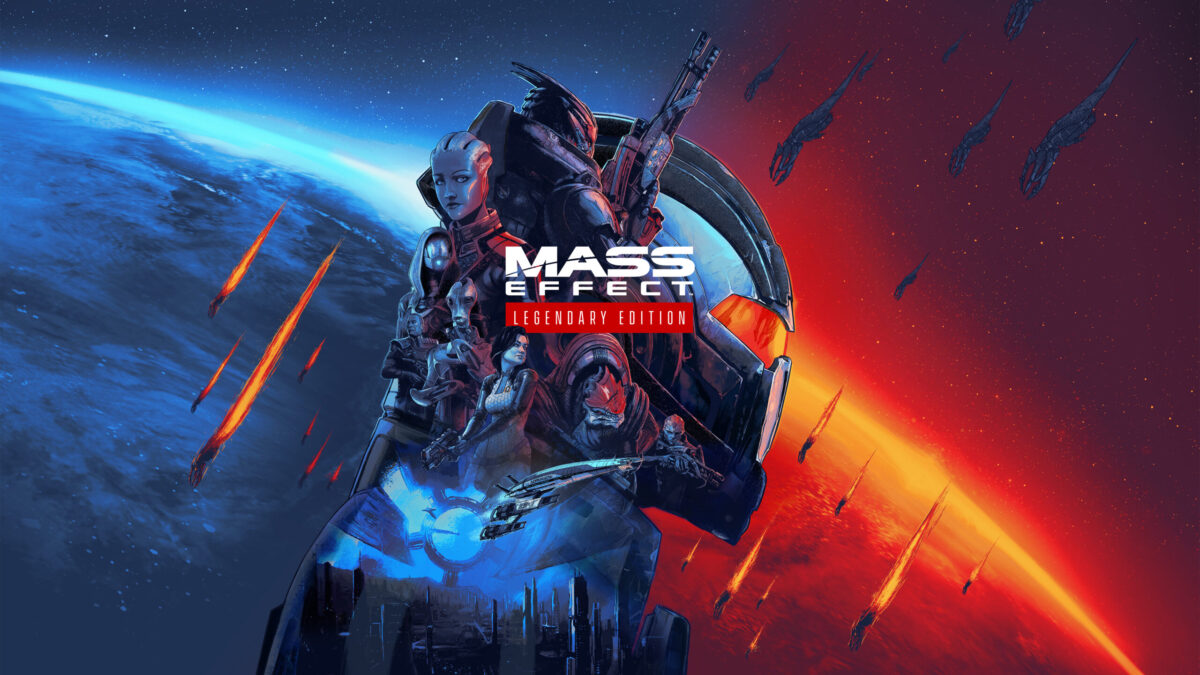 Mass Effect 2 as a lot going on when it comes to variables in the story. However, it all comes together, ready or not, at a certain point within the narrative. Like many games of yesteryear, especially RPGs, there is a point of no return that will come up in the story, and once you begin that mission, you’re off to finish the campaign. Here’s everything you need to know about the point of no return in Mass Effect 2 and how to trigger or even avoid or delay it.

Point of No Return in Mass Effect 2

In Mass Effect 2, for most of the game, you have quite a bit of freedom on which dossiers and missions you want to pursue. You can more or less go in any direction that you like.

At some point though, as you progress through the dossiers, you will be offered the Reaper IFF mission. Let’s cut right to the chase, wait to start the Reaper IFF mission until you’ve completed everything else. The reason for this is that once you complete this mission, the game will start a secret internal clock.

Without spoiling anything, the clock will tick down as you complete more missions, and at some point, out of the blue when the time is up, the point of no return will be presented to you; the name of this mission is called Stop the Collectors: Use the Omega 4 Relay. When this happens, you can either continue on and start the final mission which will then prevent you from doing anything else, including finishing any loyalty missions you still have open, or you can delay it.

You can delay this point of no return and continue to do whatever you want until you’re ready to start the final mission, but it will come at a major cost to your crew. If you’d like to know what that is, check this guide here.

Hence, it’s why we recommend to do everything you can before starting the Reaper IFF mission. As long as you do that, you will have plenty of time after the secret counter starts to get everything done before you’re forced into the point of no return, Use the Omega 4 Relay mission in Mass Effect 2.

That’s all you need to know about the point of no return in Mass Effect 2. Hopefully, this explanation cleared things up. For more tips, tricks and FAQs answered be sure to check out our wiki guide that is filled with helpful guides.