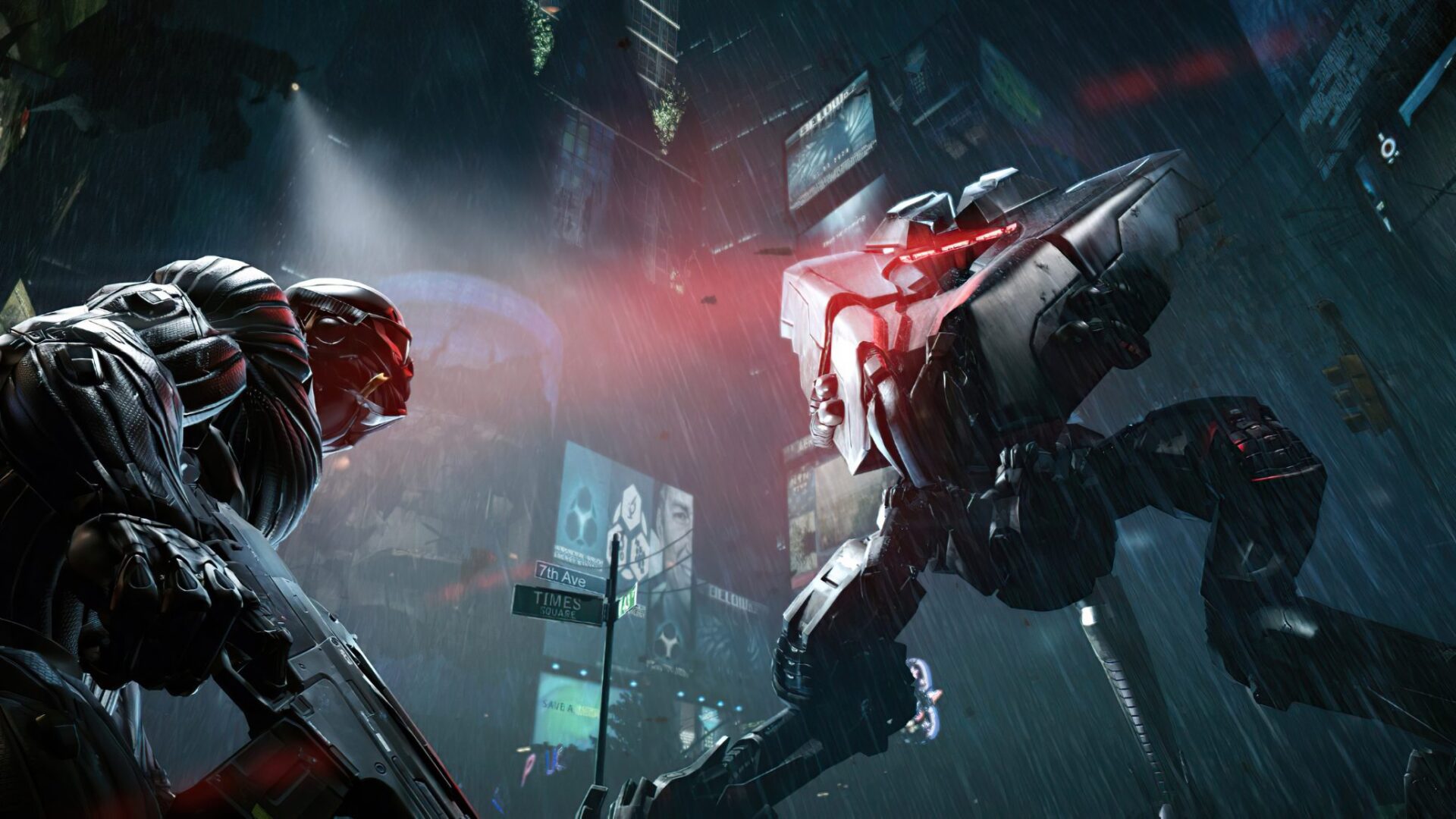 Crysis Remastered was released for PC and consoles not long ago, and with 2021 marking the 10-year anniversary of its sequel, Crysis 2, it’s no surprise the EA and Crytek would set their sights on a remaster of that game as well. Indeed, the official Twitter account seems to be teasing a Crysis 2 remaster, which you can check out for yourself down below.

The tweet simply comprises of a screenshot from the game, along with the eyes emoji, which pretty much all but confirms that a remaster of the sequel is on the way.

Much like its predecessor, Crysis 2 is a first-person shooter game where you take control of a Force Control Marine who’s tasked with shooting down aliens and getting to customize your gear and weaponry along the way. There’s no set release date or proper announcement for the remaster yet, but we’ll keep you updated as more info comes our way.