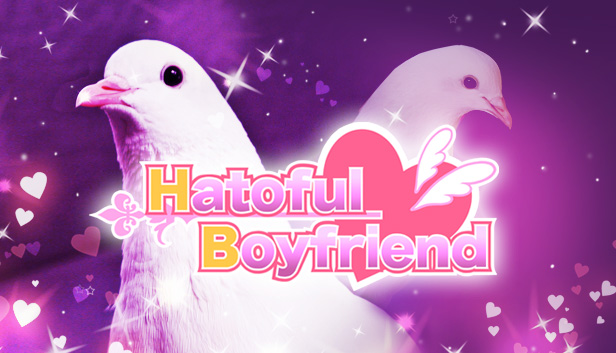 Hatoful Boyfriend is one of those surprisingly impactful visual novels that might’ve just seemed like a joke when you first heard of the concept. You play as a human girl who lives in a world full of birds, you go to school with them, and you get to date them.

Play through enough of the story, though, and the real plot begins to unfold to reveal a much deeper and more complex narrative that’s surprisingly engaging.

Unfortunately, creator Hato Moa has some bad news: the game will be removed from the iOS, Google Play, and PlayStation stores at the end of the month as the publishing agreement has come to an end. If you already have the game on those platforms, you’ll still be able to play it as per normal, and the game will still be available on Steam.

There’s no word on whether the publishing contract will be renewed.

Hatoful Boyfriend is now available on PC via Steam.