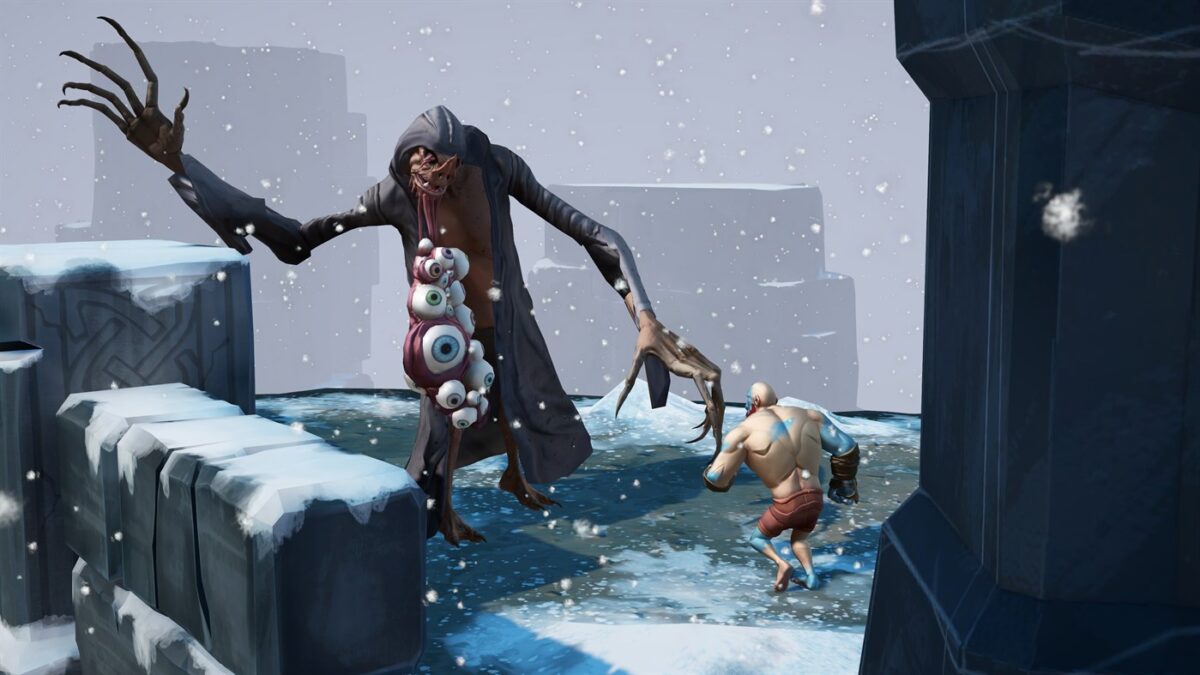 Gods Will Fall is a dark, high fantasy action game that released earlier this year, and the first of three DLC episodes planned for the game has just been released. You can check out the trailer for yourself down below:

The DLC will include the following:

If you already have the Valiant Edition of the game, your game should automatically update with the DLC when you start it up. Gods Will Fall is now available on PC and consoles.