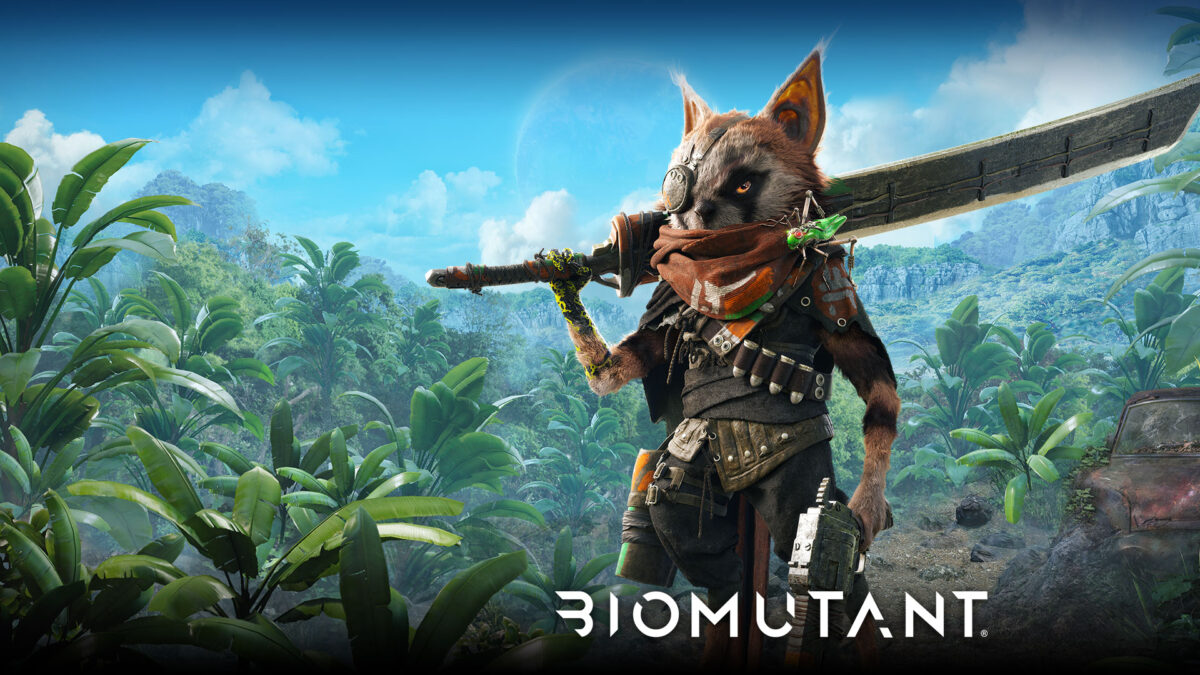 Biomutant’s martial-arts combat system is among its most compelling features. Chaining combos together in-between using ranged Psi attacks and firearms just never gets old, and when you’re really faced with a challenging enemy, you can ascend to a heightened state that allows you unleash immensely powerful moves. Here’s how to reach Super Wung-Fu state in Biomutant.

How to Reach Super Wung-Fu State in Biomutant

To enter Super Wung-Fu state, you’ll have to successfully pull off three Wung-Fu special attacks by entering the combos during a single battle. This isn’t as tricky as it sounds so long as you take the time to memorize two or three Special Attacks for whatever weapon(s) you’re using. You can look them up from the Wung Fu menu.

After pulling off three special attacks of any variety, you’ll be able to enter Super Wung-Fu state, enabling you to pull off a number of incredibly powerful attacks.

The attacks you can use depend on which ones you have unlocked. Special attacks are obtained by progressing your relationships with various Tribes across the world. Examples include Turtle Strike, Ground Slam, Rapid Shot, and more. The actual controller inputs for these attacks are fairly basic, as you can see in the above image.

This state only lasts for a short amount of time, however, so keep this in mind and reserve it for only the most potent of enemies.

That’s everything there is to know about how to reach Super Wung-Fu state in Biomutant. For more useful tips and guides on the game, be sure to check out Twinfinite’s wiki page. Otherwise, you should see some related content below that may prove helpful.

If you have any questions that we haven’t answered on the site, then always feel free to reach out in the comment section below and we’ll do our best to lend a hand.