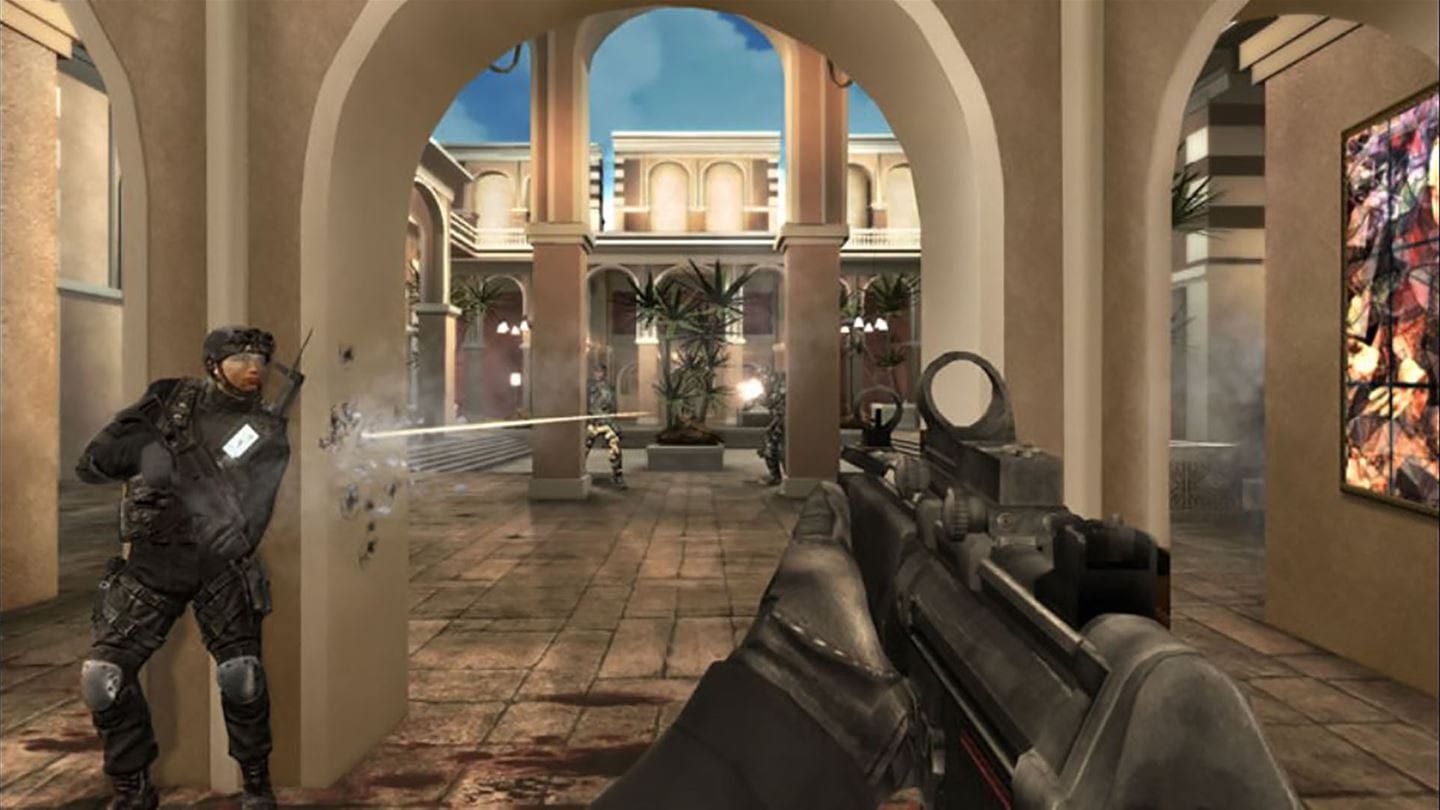 Ubisoft announced it will be shutting down online support and servers for several of its older titles, including Rainbow Six Vegas and Assassin’s Creed 2, over the course of this year.

The publisher is no stranger to shutting down online multiplayer for older games, as another 12 games join the long list of Ubisoft games that can no longer be played online. The company said the reason for the shutdown of older titles is for “IT and service staff to better focus on delivering great online experiences to the vast majority of customers who are playing newer, more popular titles.”

According to the forum post, online multiplayer will be shut down alongside any Ubisoft Connect support. Any in-game items redeemed through the service will be disabled on PC and disappear on consoles if the save files are reset.

The list includes eight games for PC such as Assassin’s Creed 2, Far Cry 2, and Splinter Cell Conviction which will shut down on June 1. Other titles like the Rainbow Six Vegas series and Ghost Recon Future Soldier will be shut down sometime in 2021 for both PC and older consoles. Check out the full list below.