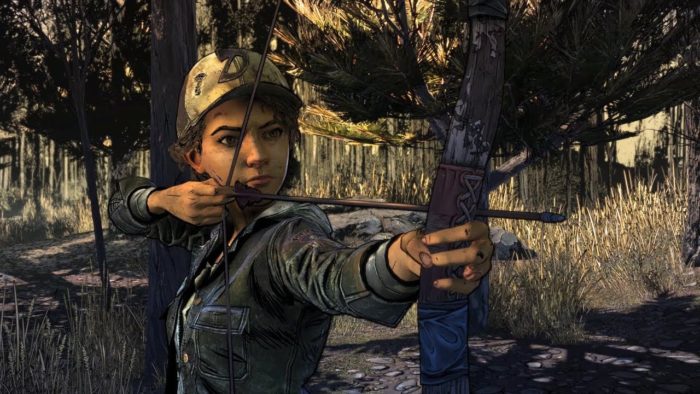 Today the official Twitter page for The Walking Dead (comic series) confirmed that Clementine, the star of Telltale’s The Walking Dead video game series, will be featured in a five-issue limited series of comic books called SkyboundX. This is likely what was being teased way back in July of last year.

The series will not only include Clementine in some way but will also include Rick Grimes and other iconic The Walking Dead characters. The series will include contributions from series creator Robert Kirkman, and other creators which include Ryan Ottley, Tillie Walden, Donny Cates, and more that you can see below via the press release sent by Skybound below.

It’s unknown as of right now where, when, and how all this will roll out in the series. For example, Rick appears to be using a lightsaber or something in the first picture? Not really sure what’s going on with that but maybe I’m just not caught up enough on what’s going on in the comic world. The first issue will release on July 7.

In any event, seeing Clementine in any capacity will surely be a welcome development to fans of the beloved video game series which wrapped up in a wonderful way last year after it appeared that the demise of the original Telltale Games may cut the story off right before it ended. If you haven’t played it yet, you can check out our review of the final season, along with our interview of the developers following its conclusion.